Group laments the continuous scarcity of petroleum products in Nigeria 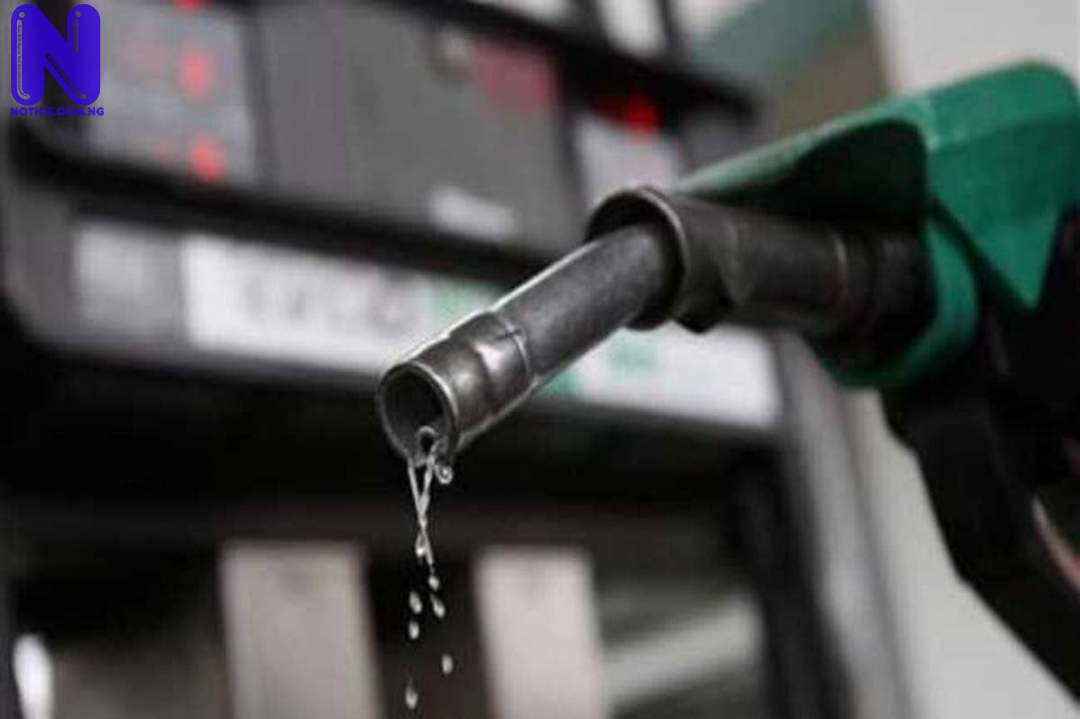 The Coalition of Concerned Civil Society Organisations of Nigeria has condemned the continuous scarcity of Premium Motor Spirit due to the inability of the Nigeria National Petroleum Corporation (NNPC) and its entire board members to check the situation.

A statement issued by Abdulsalam Moh’d Kazeem, Isah Abubakar, Abdulmajeed Oyeniye and Gabriel Emmanuel Abela from the Unified Nigerian Youth Forum, Northern Youth council of Nigerian, Oodau Youth Parliament and the South-South Youth for Peace and Stability, called on its members to get ready for a protest in regards to the continuous scarcity of Premium Motor Spirit in the country.

The statement claimed the problems in the oil and gas sector started immediately after the President who doubles as the Minister of Petroleum Resources appointed Mr Mele Kyari as the Group Managing Director of the NNPC, saying the country witnessed favouritism in posting, lack of proper records of transactions, exit of multinational companies, poor operational & managerial skills which has caused the nation embarrassment among the comity of Nations producing Oil.

The group recalled that earlier this year, NNPC imported adulterated fuel with high methanol, beyond national standards and recommendations, being the first of its kind in recent time under the current administration.

The statement said due to the inability of the current management and its inactive board members to effectively and efficiently discharge their duties, they have successfully dragged Nigerian People backwards from a developing nation to an underdeveloped nation, saying it has been reported that Nigeria is now the poverty capital of the world since all key performance indicators of economic prosperity remains negative.

It noted that today, the nation is in serious economic crisis and all accusing fingers are pointing at the Nigerian National Petroleum Corporation which remains the engine room of the survival of the nation, lamenting that sadly the said NNPC has not remitted a single kobo to the nation’s treasury in the last 7 months under the leadership of Mele Kyari and his team.

It opined that NNPC and its subsidiaries are the sole managers of crude oil that account for more than 80% of Nigerian foreign exchange earnings, regretting that, yet they have largely claimed to be using the oil proceeds to pay for fraudulent activities like fuel subsidy.

It said fuel subsidy remains the biggest fraud in the nation’s history since 1960 as it favours a few elites in the sector to the detriment of the nation’s growth and development.

The statement explained that the organisation at different levels have been following the activities of NNPC and board members with positive expectations but observed sadly, the illegal adjustment of pump prices between 195 to 225 depending on the area and zone, yet Nigerian People keep witnessing the non-availability of the products.