Group knocks IGP for advising policemen to use force against public 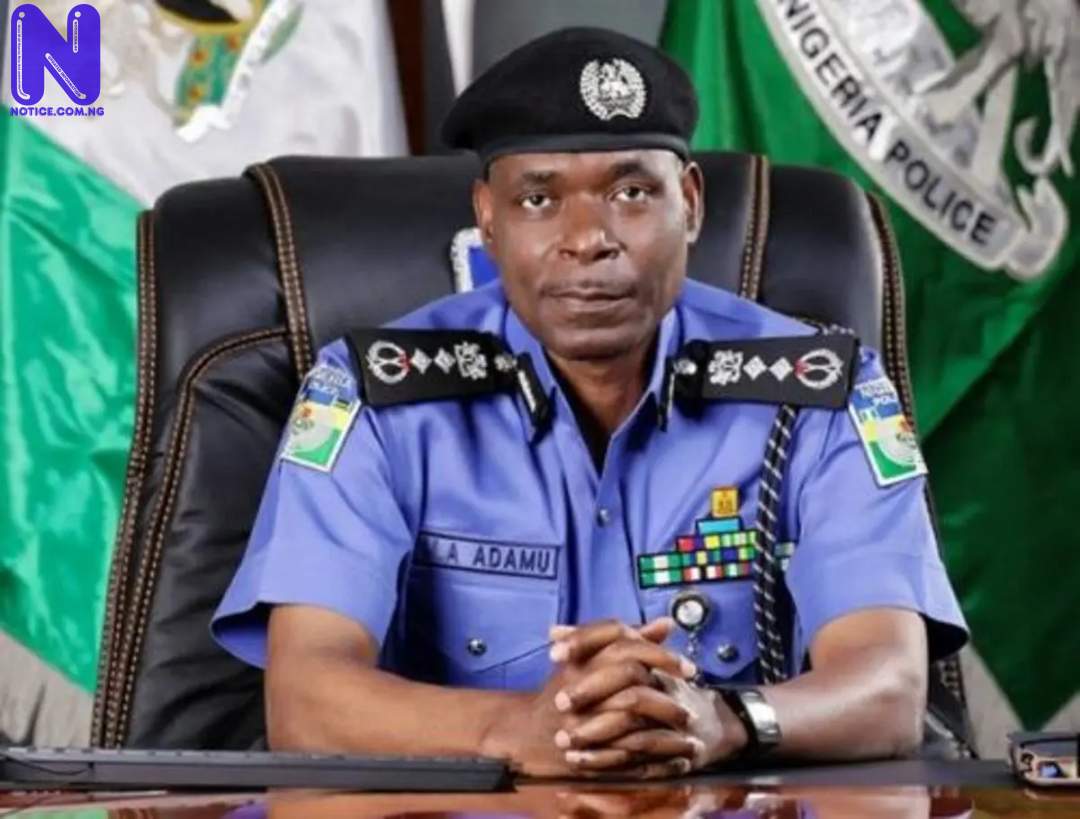 A rights group, International Society for Civil Liberties and the Rule of Law (Intersociety) has condemned the Inspector General of Police, Mr Mohammed Adamu for advising men of the Nigeria Police Force to use force against members of the public when their lives are threatened.
In a statement signed by the chairman, board of trustees of the group, Mr Emeka Umeagbalasi and four other members of the group, and made available to Press in Awka, the group said that such orders showed that Nigeria police is ‘unchangeable and untrainable’.
Intersociety said, “By the written signals and circulars issued yesterday, Sat, 7th Nov 2020 by Inspector General of the Nigeria Police Force, Alhaji Adamu Abubakar, to the Force’s principal officers, ordering them and their subordinates to use ‘lawful force’, henceforth, against Nigerian People, “in defense of themselves, their personnel and properties,” it is now clear and unarguable that the present High Command and Officers of the Nigeria Police Force are unchangeable and ‘untrainable’.
“In other words, they are not only chronically uninformed in modern policing but also “experts” only when it comes to corking, shooting, killing and maiming defenseless citizens. The order also practically indicates the end of the so-called “police reforms,” in Nigeria.
“The referenced moves and actions by the IGP are therefore strongly condemned. Condemned too is the IGP’s matching order to the named to henceforth ‘”repel” any further street protests in Nigeria or any part thereof.
“The IGP is not only called upon to retrace his steps and watch his homicidal utterances but also to lead the NPF and midwife the internal security of Nigeria democratically and within the ambits of the rule of law, or throw in the towel.”
The group said democratic free speeches and assemblies must remain the axiom of democracy and its process in the country and must also be strictly adhered to all the times. It said, as a key member of the UN System, Nigeria must abide by the dictates of international norms and laws including ten basic principles in policing and managing democratic free speeches and assemblies in a democratic republic.
The group added further that the IGP’s ‘use of force order’ is expected to lead to quadruple increase in cases of police extrajudicial violence against defenseless citizens especially the road users and those taken into police custody.
It said for a force that is known to have killed Nigerian People who refused to offer them bribe on the highway, and taking into cognizance the ability of the men of the Nigeria Police force to spin stories against innocent persons, the order will help them to kill and label anyone who refuses to bribe them, as coming against them.