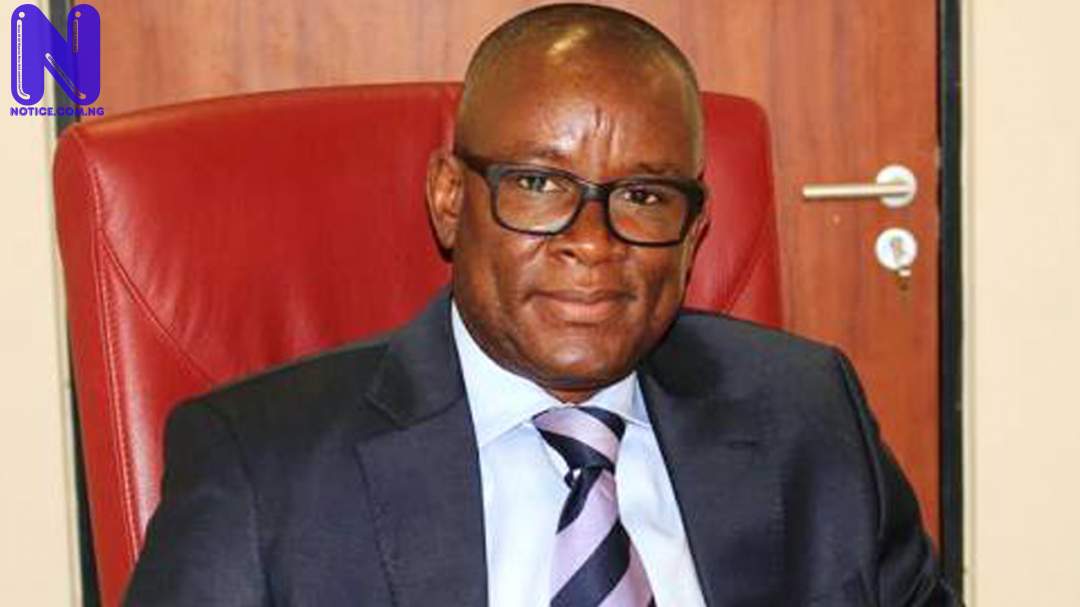 APC members, under the aegis of Back To South Alliance, have demanded the leadership of the party at ward and state levels to suspend the Ex-senator who represented the Cross River Central in the Senator, John Owan-Enoh.

They alleged that having failed to emerge as the party’s gubernatorial candidate from the last party primary, he has decided to launch tirades and litigations against the party and the eventual winner, Senator Price Bassey Otu.

At a press briefing held at the NUJ Press Centre Calabar, the group frowned at Owan-Enoh's decision not to accept the decision of the party to zone the governorship to the southern part of the state even though he is one of the greatest beneficiaries.

In the press statement read by the convener, Ambassador Awatt Caleb Ekpenyong, the group demanded "that Senator John Owan-Enoh be immediately suspended from the APC by the executive of his ward.”

The group alleged that the senator is dancing to the drumbeats of the opposition. They maintained that Owan-Enoh has constantly acted against the decision of the party.

“Since Owan-Enoh is not willing to work as a party man, he should not be accommodated anywhere within the party.

“It is very clear that what is driving Senator Owan-Enoh is orchestrated to destroy the success of our party and therefore the leadership of our party should wield the big stick,” the group stated.

They also called on the party’s presidential candidate, Bola Ahmed Tinubu to be wary of the destabilising actions of Owan-Enoh and give him the appropriate sanctions that his actions deserve by removing him from his presidential campaign council.