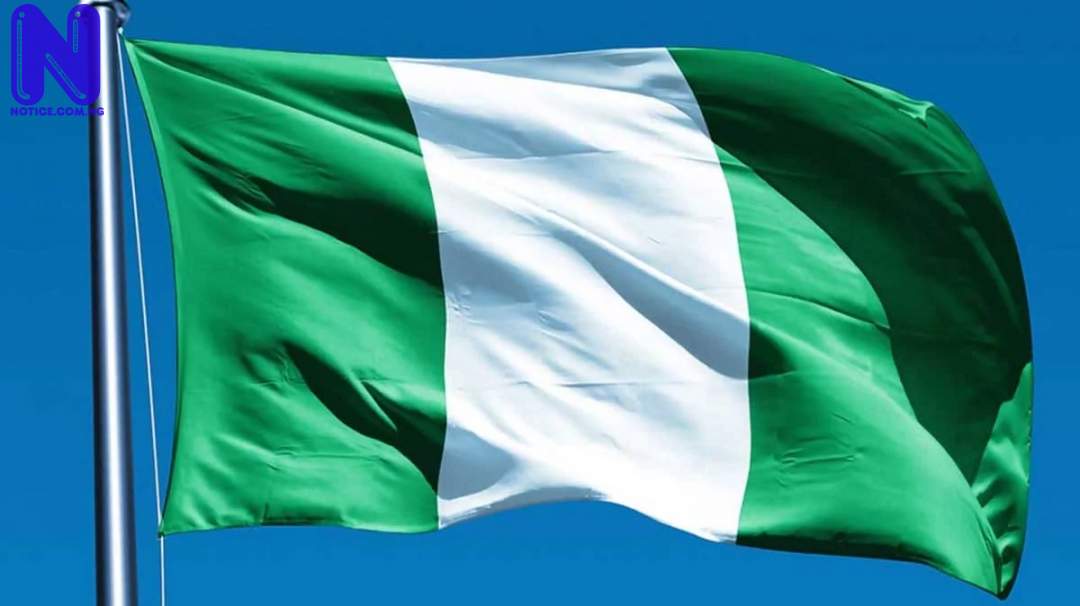 The Patriots for the Advancement of Peace and Social Development (PAPSD) has emphasised that every Nigerian has the constitutional right to move freely and earn a living in any part of the country without heed, molestation or hindrance.
The Executive Director of PAPSD, Dr Sani Abdulahi Shinkafi, said this while condemning the insecurity and gratuitous destruction of lives and properties in some parts of the country.
Press had reported that a crisis erupted in Shasha market in Ibadan last week, following a disagreement between an Hausa and Yoruba man.
Consequently, the Oyo State government of Seyi Makinde ordered the closure of the market.
Reacting to the current security situation in the country, PAPSD boss, Shinkafi, in a statement made available to journalists in Gusau, Zamfara State, called on the Federal Government to sustain the massive Police deployment in the area and also increase the number of security personnel drafted to crisis areas
Shinkafi said, “Section 38 of the 1999 constitution as amended guarantees every Nigerian the right to freedom of thought, conscience and religion.
“We’re all living witness to the bloodletting that has led to the loss of several lives a couple of days ago after a clash ensued when a cobbler was fatally stabbed by a cart pusher in Sasha market, Ibadan, Oyo State, the unwarranted reprisal attacks that followed has thus far degenerated into an ethnic conflict with a potential of snowballing into another fratricidal conflict if it’s not quickly nipped in the bud.
“Also, distraught from the ravages of the dreaded COVID-19 pandemic, economic problems and the pressure to see that good governance prevail, it is against the logic of equity and good conscience for a group of people to discriminate against their fellow countrymen and unleash mayhem on them simply because they belong to a different ethnic group.
“We, therefore, reject, condemn and detest the ugly incidents that have enveloped the Hausa and Yoruba communities in Akinyele Local Government Area of Oyo State. We call on the federal government to sustain the massive Police deployment in the area and also increase the number of security personnel drafted there.
“Equally, all hands must be on deck to ensure that the option of dialogue is exploited to the fullest while the welfare of those affected is catered for in the short and long term.”
Shinkafi, in spite of that, pointed out that Nigeria’s founding fathers, Sir Abubakar Tafawa Balewa, chief Herbert Macaulay, Dr Nnamdi Azikiwe, chief Micheal Okpara, Sir Ahmadu Bello Sardaunan Of Sokoto, Chief Obafemi Awolowo, Barr. Femi Fani Kayode, Sir Samuel Akintola, Pa Anthony Enahoro, Alhaji Magaji Dambatta and many others were united in their fight for the independence of Nigeria irrespective of tribe or religion just as he charged the federal government to rise to the challenge to ensure Nigeria does not have another civil war in the country.

READ ALSO >>> Nigerian Government knows how to ensure absolute peace, we can only advise – Cleric