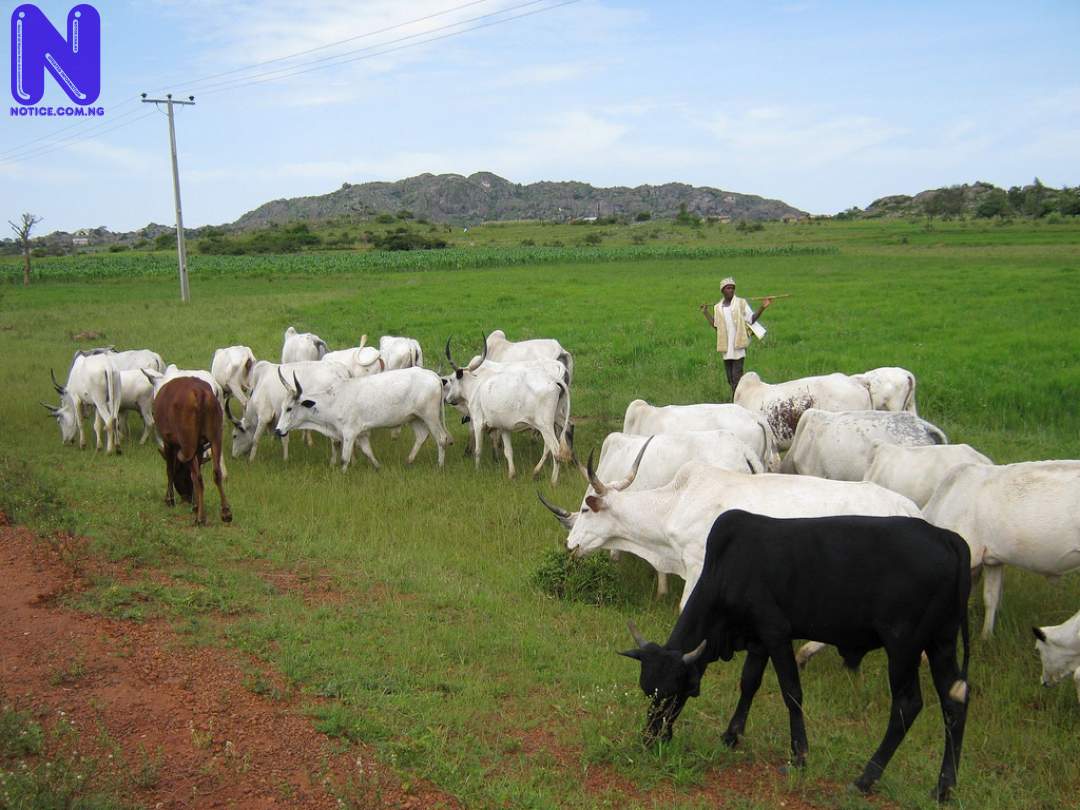 The Middle Belt Movement for Justice and Peace, MBMJP, has expressed dismay over plans by the Federal Government to rediscover grazing routes and reserves in states across the country.
It noted that such a move is a recipe for crisis in the various communities since developments have overtaken the ancient map.
The convener of MBMJP, Joe Bukka, in a statement urged the federal government to jettison the idea and embrace ranching as the global best practice in animal husbandry.
The group was reacting to the media briefing by the Special Assistant to President on Media and Publicity, Mallam Garba Shehu who stated that ‘the President had charged the Minister of Agriculture to work with the state governments to rediscover the lost animal grazing routes and reserves as a means of ending the frequent outbreak of violence between farmers and herders.’
The group observed that the move by the federal government is not feasible noting that such routes and reserves no longer exist in contemporary Nigeria, saying that developments have taken over such areas.
It explained that the country had such when the population was less than 60 million people, saying that now with over 200 million when people cannot have enough land to engage in farming, rediscovering grazing routes and reserves would not be easy.
Doing so, As stated by the statement, the government might go the extent of pulling down very important buildings and structures across the country, asking, how many states will be willing to give their land for grazing?
It explained that the government should rather jettison the idea and embrace ranching which is the global best practice in animal husbandry and save the people the persistent killings occasioned by the herders/farmers conflict and stop resorting to ideas that would aggravate the situation.

READ ALSO >>> Grazing reserves should be cited within North – Tambuwal