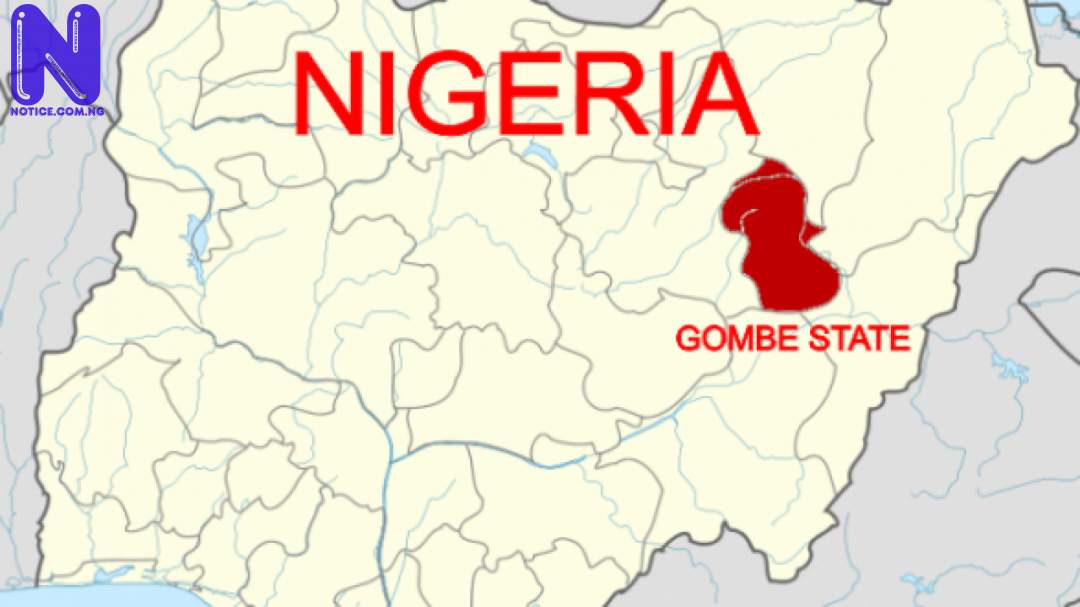 The Southern and Middle Belt Alliance (SaMBA) has reacted, to the killing of 13 persons in some communities in Tal, Banganje and Kalmai districts in Billiri LGA, Southern Gombe by the suspected Fulani herders.

The Group in a statement berated Governor Inuwa Yahaya of Gombe State, construing his silence as a sign of nonchalance and disdain towards the loss of innocent lives of those he swore to protect.

It said the failure of security agencies to arrest the perpetrators of the killings in Southern Gombe is a clear sign of the Governor’s nonchalance.

SaMBA appealed to the conscience of members of the security agencies to fish out the killer-herdsmen in Southern Gombe.

The statement reads: “Our attention has been drawn to the killings in Southern Gombe by suspected Fulani herdsmen these past three weeks and the deafening silence from the Executive Governor of the state, Inuwa Yahaya.

“As the governor is aware, these attacks occurred just one week after an Intelligence Report by the Nigerian Security and Civil Defence (NSDC) was leaked to the public, that Fulani herdsmen had a secret meeting within Yamaltu terrain in Yamaltu -Deba Local Area and shared kolanut among themselves in preparation for the attack on the aforementioned locations in Billiri Local Government Area.

“Following this leak, Samuel Wabulari, the Gombe State Commandant of the Nigeria Security and Civil Defence Corps, quickly denied the viral memo which suggested that Fulani herders had prepared to launch an attack on Billiri Local Government Area.

” It is of grave concern that few days after that memo was leaked to the public, attacks were carried out in Tal, Banganje and Kalmai Districts, Billiri LGA, Southern Gombe State by suspected Fulani herdsmen.

“Against this backdrop, SaMBA is gravely concerned regarding the silence, the inaction and nonchalance of the Executive Governor of Gombe State to the killings going on in Billiri Local Government Area. The Governor should be called to order; his attitude is not in sync with the conduct expected of anyone occupying the highest office of Gombe State.

”There is no doubt that the Governor has failed in his constitutional duties to protect innocent lives and properties of the Gombe people. He is making the situation worse by failing to condole with the family of the victims and people of Gombe State, the least expected of the occupier of the highest office in the State. The Governor’s omission is an act of negligence and dereliction of duty.

“The Inuwa Yahaya led government must perform its primary duty of protecting the lives and properties of the people of Gombe. He must also provide immediate relief to the affected communities.

”SaMBA hereby demands that the Governor and Nigeria security agencies fish out the perpetrators of these crimes against humanity. The Security Agencies must take decisive and immediate actions, to investigate and arrest the killers. The terrorists must be made to bear the full brunt of the law, otherwise, the affected communities and other potential victims will resolve to self-defence.”