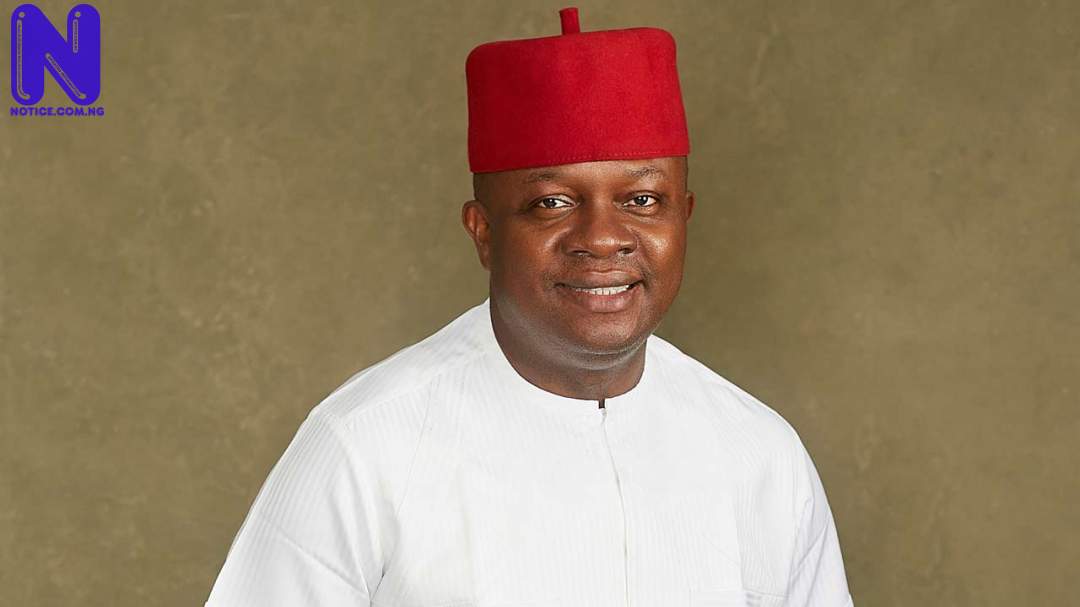 A youth group, Youths Off The Street Initiative (YOTSI), has said that the Peoples Democratic Party candidate for the Anambra governorship election, Mr Valentine Ozigbo is being victimized by corrupt judiciary officials.

The Non-Governmental Organization (NGO), led by its coordinator, Mr Kennedy Iyere in a press statement he signed, based his submission on the recent court judgment ordering the Independent National Electoral Commission, INEC to enlist Senator Ugochukwu Uba as candidate of PDP, against Ozigbo, who was elected by the party.

Uba and Ozigbo had emerged as candidates of the PDP for the forthcoming governorship election in Anambra State from different factions. While Uba emerged from a faction loyal to his brother; Chris Uba, Ozigbo emerged from the faction recognised by PDP national leadership.

Iyere, a social entrepreneur and activist, in the press statement made available to Press in Awka called on judges of the Appeal and Supreme Courts to help Ozigbo, who he said is though the people’s choice but being frustrated by fraudulent judges.

The national leadership of PDP had last weekend pledged to rally Nigerian People against an Anambra High Court judge, Justice Obiora Nwabunike, for entering a judgment against Ozigbo in favour of Uba, but refused to release the judgment to aid Ozigbo’s appeal of the judgment.

In the press release by Iyere, he promised to mobilize youths in the state and in Nigeria against Justice Nwabunike, while also calling on the intervention of judges in the Appeal and Supreme Courts.

“We appeal to noble Judges, especially within the Appeal and Supreme Courts, requesting their intervention in the ongoing judicial victimization of Valentine Ozigbo by corrupt Judges, who are allies of Chris Uba (and his cohorts).

“Uba is a serial electoral litigant, who is known for exploiting electoral litigations, as cheap avenues for acquiring massive wealth. This appeal is made in the aftermath of the compromised judgement delivered by Justice O.A Nwabunike, who has in every way, suppressed the voice of conscience by truncating justice against Valentine Ozigbo, who is the known authentic PDP candidate and winner of the primary.

“To make matters worse, Justice O.A Nwabunike has also denied lawyers to the PDP, access to the case file, which is actually required, in order for the lawyers to rightly file an appeal.

“Justice O.A Nwabunike has thrown caution to the wind, allowing himself to be used by those, who have proven themselves, as haters of democracy.”

Iyere said as a way of defending Ozigbo against ongoing ‘judicial victimization’ by corrupt judges, who are allies of Chris Uba, YOTSI has launched, a judicial anti-corruption electoral movement, known as “Justice4Ozigbo Movement”.

“The movement’s mandate is to track all electoral legal proceedings relating to all cases filed by Chris Uba and his allies, which will seek to challenge the candidacy of Valentine Ozigbo, as the legitimate PDP flag bearer, in the 2021 Anambra guber-poll.