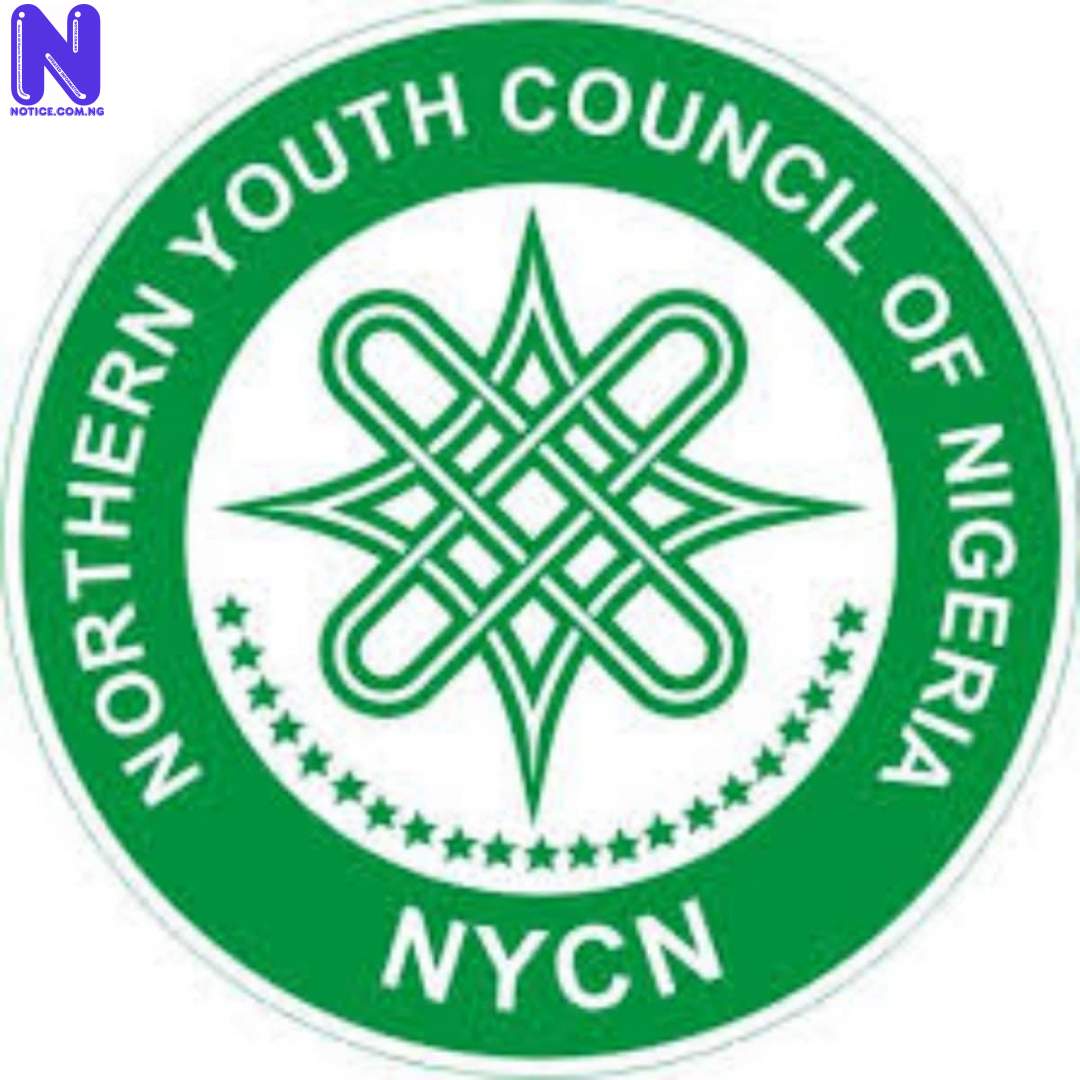 The Northern Youths Council of Nigeria (NYCN) has hailed the courage of the Economic and Financial Crimes Commission (EFCC) for going after Governor Yahaya Bello and what the forum called “his looting cabinet members”.

It enjoined the EFCC to put their search light in other states by ensuring that people with stolen wealth do not end up living to enjoy them.

The NYCN, through its President, Isah Abubakar, in a statement, said, “We want to particularly commend the EFCC for the courage to go after Governor Yahaya Bello and his looting Cabinet members. They should put their search light in other states by ensuring that people with stolen wealths don’t end up living to enjoy them.”

It added, “The Northern Youths Council of Nigeria (NYCN), has received the news of the freezing of Kogi State Government Fix Deposit Account domiciled at Sterling Bank at the request of the EFCC by the Federal High Court, Lagos Division with so much excitement, stressing that indeed! Judiciary is the last hope of the common man.”

The group frowned at the unimaginable evil being perpetrated by the Governor Yahaya Bello-led administration against the long suffering people of Kogi State and their hard working civil servants.

The group asked, “How can a supposed leader who ought to emit compassion be merciless and wicked to his people by refusing to pay them what they have laboured and entitled for? The delayed or partial payment of Salary has led many Civil Servants and members of their families to early graves. Yet, such a dubious character who ought to be wallowing in prison has the audacity to be canvassing for support to become Nigeria President.”

The group stated that they shall massively mobilise their people to ensure that Governor Bello ends up in prison at the expiration of his tenure not hiding under the cover of Presidential immunity he earnestly desires and ready to pay his way to acquire.

It advised celebrities and political jobbers who have been falling on each other to endorse the failed on arrival Presidential bid of Governor Yahaya to return every Kobo they have received from him before it was called “the dragnet of EFCC locate and entangle them”.

The statement commended the Judiciary for granting what it described as “the audacious order” restraining the evil fingers of Kogi State Government agents from dipping their hands in the profit of the Fix Deposit accruing in the account, saying that may they continue to stand with the common man and God Almighty will also stand with them.