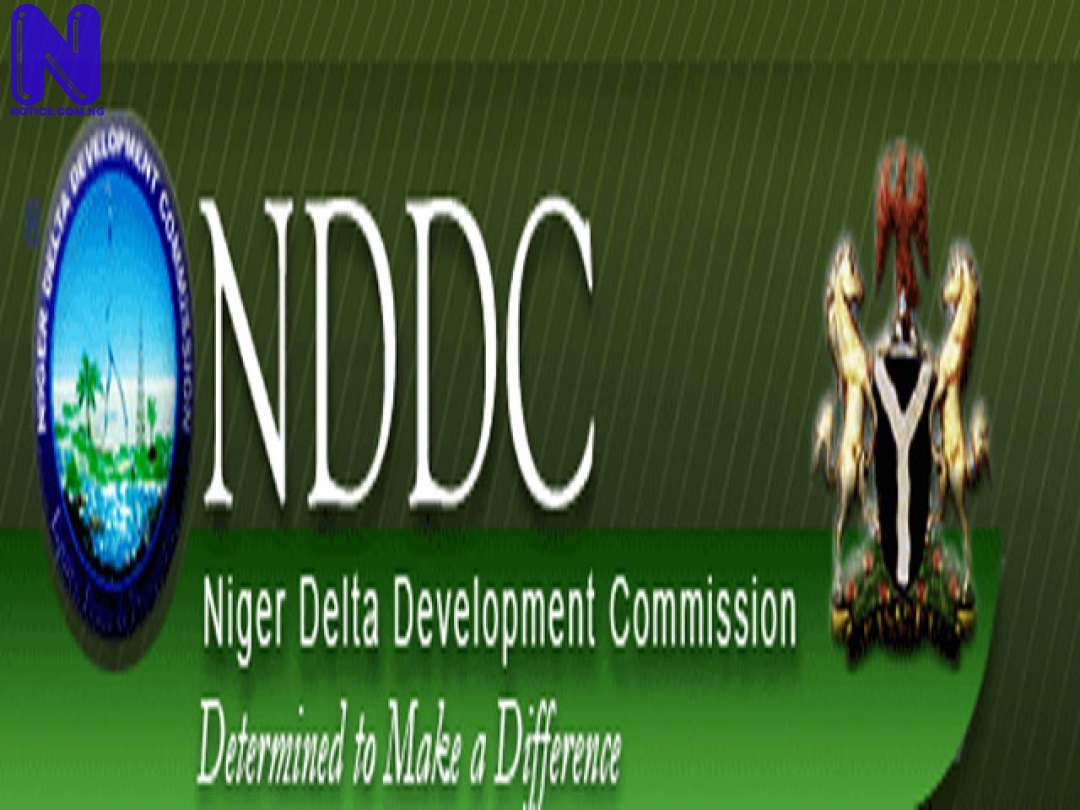 Alarm has been raised by a Civil Society Organization, the Act for Positive Transformation Initiative (APTI), over the alleged move by the Interim Management Committee (IMC), of the Niger Delta Development Commission (NDDC), to cover up an allegation of N40bn contract scam, which the National Assembly is currently investigating.

A statement issued on Monday by the Head, Directorate of Research, Strategy & Programmes of APTI, Mr. Kolawole Johnson, the group alluded that the NDDC has forwarded a secret memo to the Senate, seeking approval for a virement to the tune of same amount.

The Senate had on Tuesday, 12th May, 2020, inaugurated an adhoc committee, following a motion by Senator George Sekibo (Rivers East), to investigate how the NDDC allegedly squandered N40bn within three months.

But the group, in its statement on Monday, said, rather than preparing to defend itself on the said allegation,

the NDDC decided to send a request for virement to the National Assembly few days to the end of budget lifespan which was expected to end on May 31, 2020.

The group perceived the secret memo for virement as a move to “cover up for the many extra budgetary spending and fraudulent contract awards that have brought the commission to its knees in the last six months”.

It averred that, “Some line items on the virement list shamefully expose the frantic move of the commission to reverse the illegal acts that will certainly send many actors to jail”.

The statement further said that, “In the secret letter which was addressed to the Senate and was signed by the acting Managing Director, Professor Daniel Pondel, the IMC presently seeks for virement to cover up several illegal spending, like a whooping 400,000,000 (Four hundred million naira) purportedly spent on ‘Regional Communication Strategy/Production of Annual Reports’, a project the 2019 budget as passed by the National Assembly provided N110 Million for.

“This is over 300% increase in an expenditure that will not have direct impact on the well being of the people at this time.

“In the same vein, the National Assembly approved N37 million for ‘MD/CEO Football Competition’, the IMC is seeking virement for diversion of over N100,000,000 (One Hundred Million naira) via same competition.

“The IMC is seeking for virement for N500 million naira for ‘Community Sensitization to support project implementation’ when only N100 million was approved in the budget. Another 400% increase.

“Medical Assistance for Staff of the Commission was moved from N15 Million to N455 Million”.

The group expressed great concern, that, at a time when the country was struggling hard to break even in income, the Commission could engrave itself with what it described as “mindless looting”.

According to them, the sudden request for virement at the middle of a publicized scandal was a prove that NDDC has tactically admitted the N40b fraud.

The group warned the National Assembly against any “underhand political settlement”, alluding that, “the Commission would not have the effrontery to brazenly approach NASS for such a fraudulent virement without internal supports, especially when such spending is under investigation”.

“This N40 Billion allegation of fraud probe will not be allowed to go under the carpet, no matter the antics. The leadership of the National Assembly is also called upon to ensure that none of its members is used to derail the investigation”, the group added.

As at the time of going to press, all efforts to reach the NDDC proved abortive, while calls put across to the Senate Spokesman, Senator Surajudeen Ajibola went unanswered.