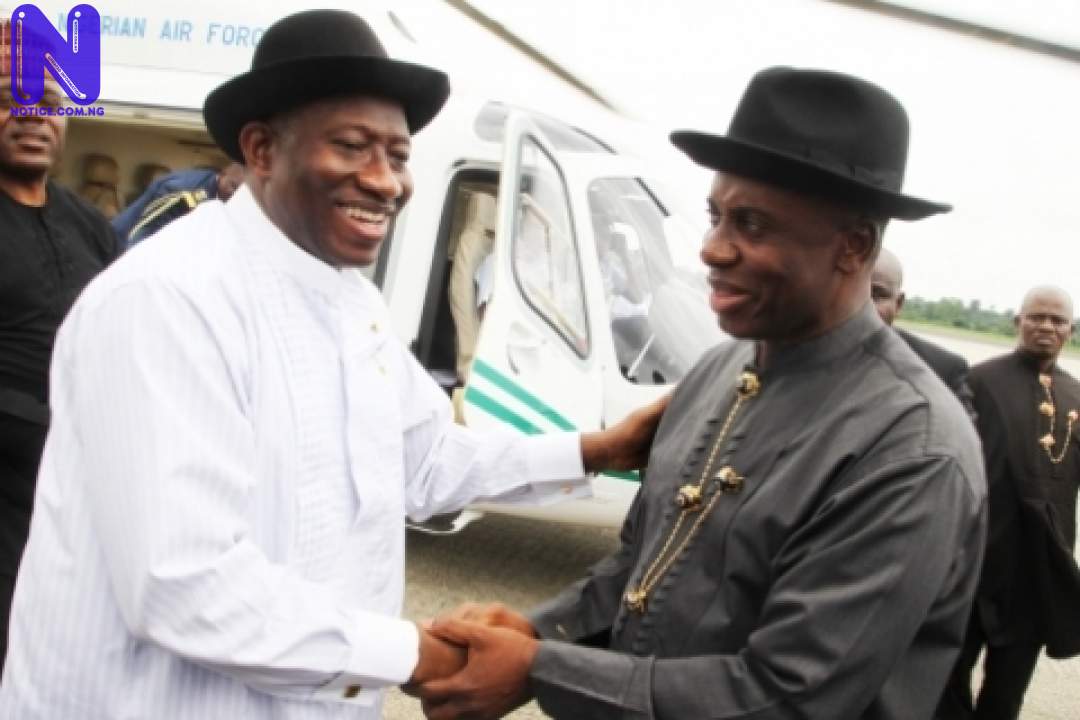 A socio-political group in Rivers State, Grassroot Development Initiative, GDI, has accused Governor Rotimi Amaechi of being prodigal with the wealth of the state.

Speaking at a press briefing in Port Harcourt, the secretary of the group, Wonosike Samuel said Governor Amaechi’s speech in London was a usual rhetoric of his achievements in the state.

They called on the Governor to accept the fact that his first tenure in office was successful because of the roles Nyesom Wike played.

According to him, “It is unfortunate that Amaechi is still talking about his achievements in the first four years of his administration where it is obvious that Chief Nyesom Wike was the Chief of Staff who helped him in achieving all those successes he had when he was in office.

“Remember that it was Nyesom Wike that guided Amaechi. Amaechi has not done anything in this tenure. He is spending our money on national politics”.

GDI also called on the Inspector General of Police to effect the immediate arrest of rights lawyer, Ken Atswuete over the statements he made after the death of the mother of Mrs. Patience Jonathan.

The President General of GDI, Bright Amaewhule said Atswuette should be interrogated and punished accordingly.