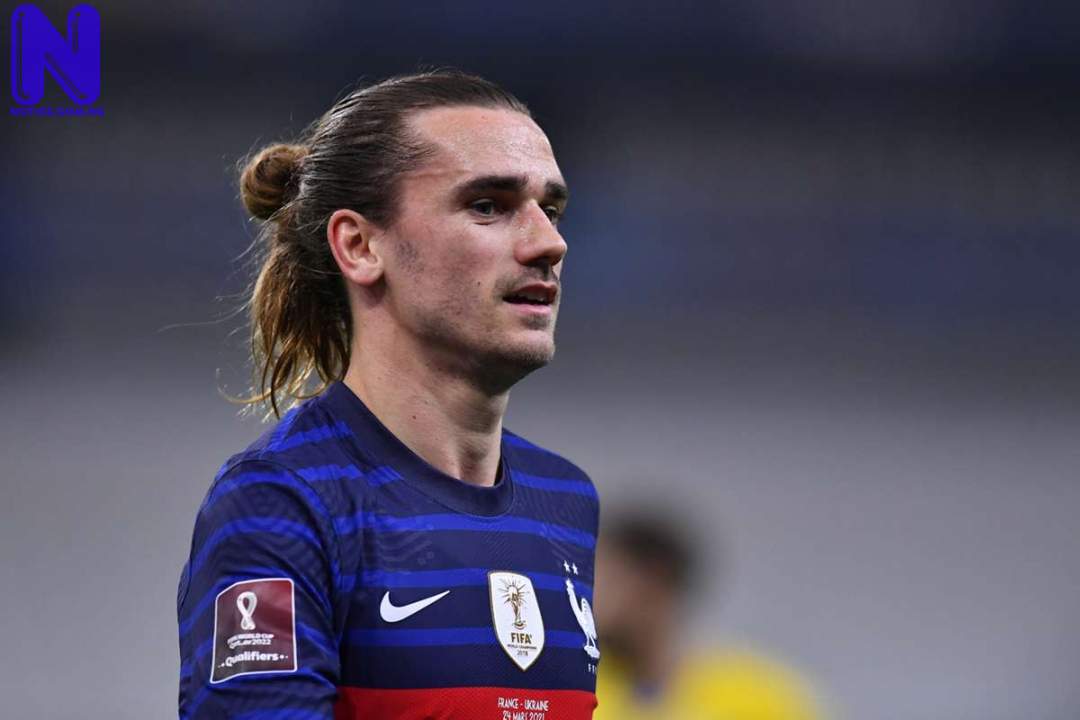 Barcelona and Atletico Madrid are in talks over a swap deal involving Antoine Griezmann and Saul Niguez, ESPN reports.

Griezmannleft Atletico for Barca in 2019 for a transfer fee of €120 million.

But the casht-strapped Catalan club are willing to let him leave this summer.

The 30-year-old hiimself is ready to leave if Barca no longer want him, despite having a contract at the club until 2024.

Barcelona have reached an agreement with Lionel Messi to extend his contract, but still need to make cutbacks to be able to register their captain’s new deal with LaLiga.

After Messi, Griezmann is the biggest earner at the club and his departure would create the most room on the wage bill.

Losing Griezmann’s salary and replacing it with Saul’s would help Barca reduce their outgoings.