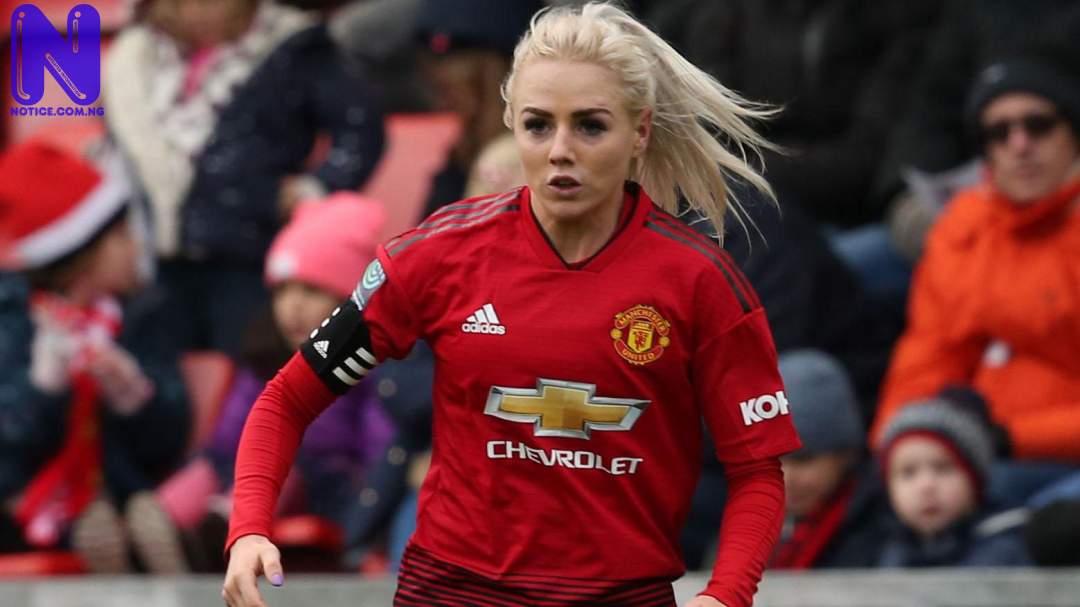 England left-back, Alex Greenwood, has joined Manchester City from Lyon.
The 27-year-old has put pen to paper on a three-year contract, after one year with Lyon, where she won the Champions League.
According to her, she moved to City, because she believes the club “wants to win big things, including the Champions League”.
Greenwood joins on a free transfer and is City’s fifth signing of the summer.
England defender and Ex-Lyon team-mate, Lucy Bronze joined on Tuesday, while striker, Chloe Kelly and World Cup winners Sam Mewis and Rose Lavelle have also moved to City.
“I want to continue what Manchester City have done previously and that’s to be successful and win trophies,” Greenwood told BBC Sport.
Greenwood has previously played for Liverpool, Notts County and Everton.
She also led Manchester United to the Women’s Championship title in their first season since they reformed following a 13-year absence.