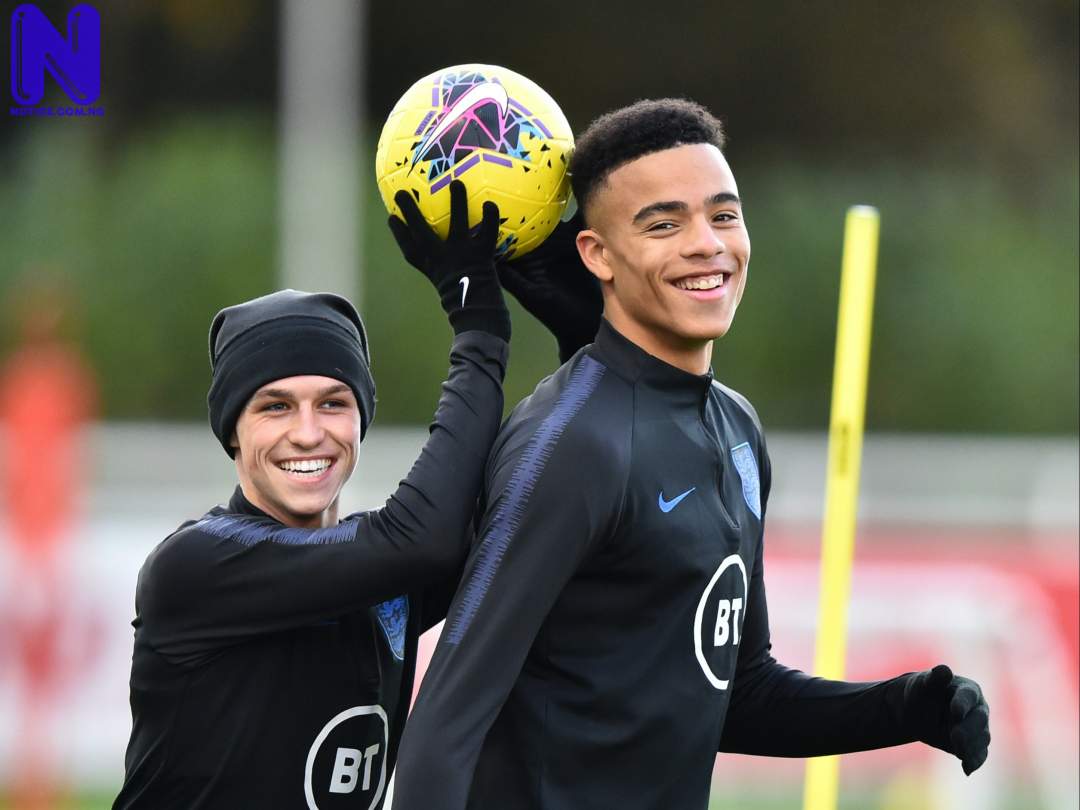 Manchester United forward Mason Greenwood and Manchester City midfielder Phil Foden, are facing disciplinary action from the Football Association, after allegedly inviting girls into England team’s hotel in Iceland.
Both players made their national team debuts in the 1-0 win over Iceland last Saturday.
However, DV reports that they also invited girls into their room on Sunday, revealing video footage which was posted on Snapchat.
One of the women in the Snapchat video said: “We had no idea about these rules, they never said we could not take pictures.”
She also claimed to have been in a relationship “with one of the boys for a few days”.
Foden has a two-year-old son and a long-term partner, while United forward Greenwood broke up with his girlfriend back in May.
The duo could now be dropped from Gareth Southgate’s squad ahead of England’s match against Denmark on Tuesday evening.