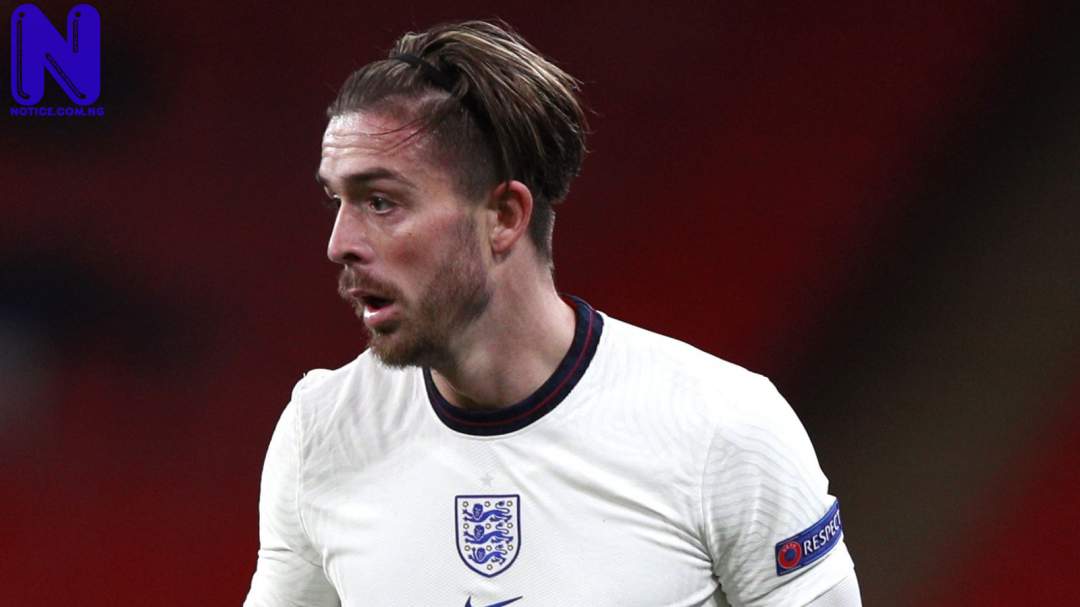 England midfielder, Jack Grealish, has responded to Manchester United legend Roy Keane’s criticism of him for not taking a penalty ahead of Bukayo Saka in England’s shoot-out 3-2 defeat to Italy on Sunday.

Keane had for not taking penalties ahead of Bukayo Saka in England’s Euro 2020 final defeat to Italy at Wembley Stadium.

“If you are (Raheem) Sterling or (Jack) Grealish, you cannot sit there and have a young kid [Saka] go up for a penalty ahead of you, you can’t,” Keane had said.

Responding to a Sky Sports article on Keane’s comments on Twitter, Grealish wrote: “I said I wanted to take one!!!! The gaffer has made so many right decisions through this tournament and he did tonight! But I won’t have people say that I didn’t want to take a peno when I said I will…”

READ ALSO >>> Fani-Kayode reacts to racist attacks on Saka, others - Italy versus England