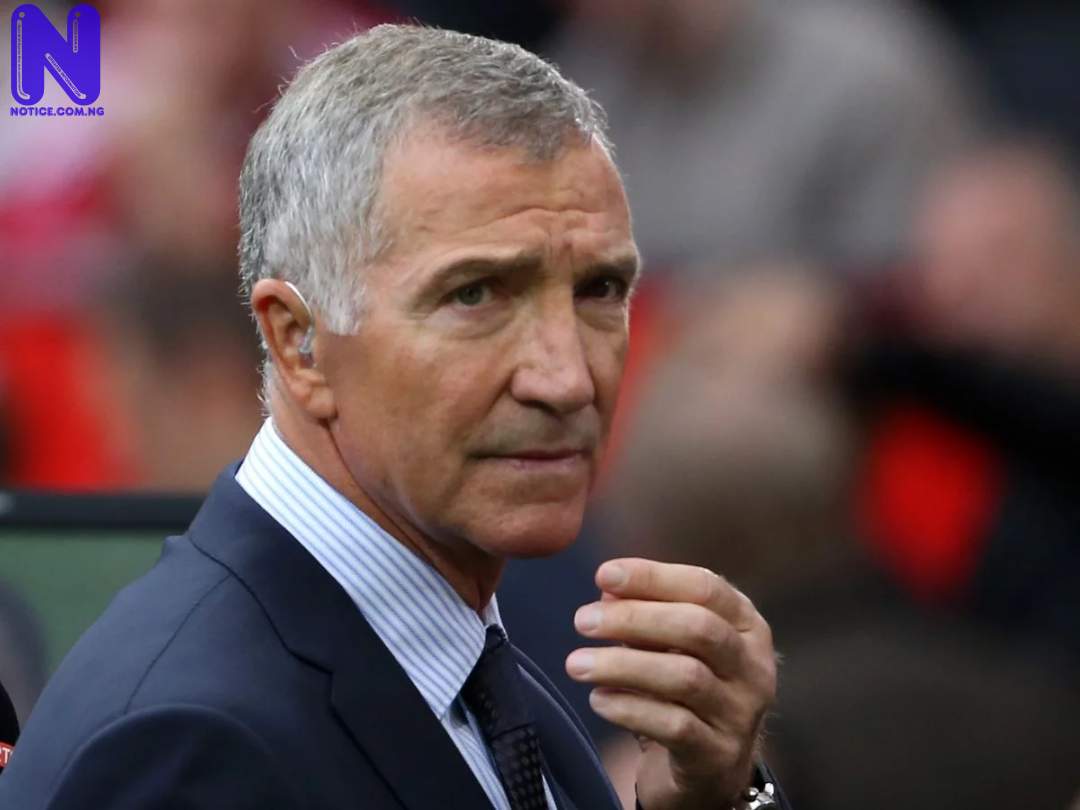 Ex-Liverpool midfielder, Graeme Souness has slammed Chelsea star, Hakim Ziyech for failing to sprint back during the Blues’ Premier League 3-1 defeat to Manchester City on Sunday night.
Ziyech was seen walking in the middle of the pitch after taking a free-kick for Chelsea as Pep Guardiola’s side counter-attacked and eventually scored through midfielder, Kevin de Bruyne.
But Souness believes “big players don’t act like that”, adding that Ziyech needs to track back as fast as he can.
Ilkay Gundogan and Phil Foden also scored for Man City as Callum Hudson-Odoi’s late consolation goal was not enough to give Frank Lampard’s men a point at Stamford Bridge.
“Just watch Ziyech. He wanders in, watch him! Big players don’t act like that,” Souness told Sky Sports.
“He needs to sprint back as fast as he can. They don’t stand and watch the game like this.
“It’s not my problem. It’s someone else’s problem. I am not saying he’s going to race back and make the difference, but he needs to get back. Kevin de Bruyne has followed up. He still wants to be part of it.
“I am sure when Frank sees that he will point it out to Ziyech that he just cannot do that.”
The defeat means Chelsea now sits in the 8th position on the Premier League table with 26 points from 17 matches.