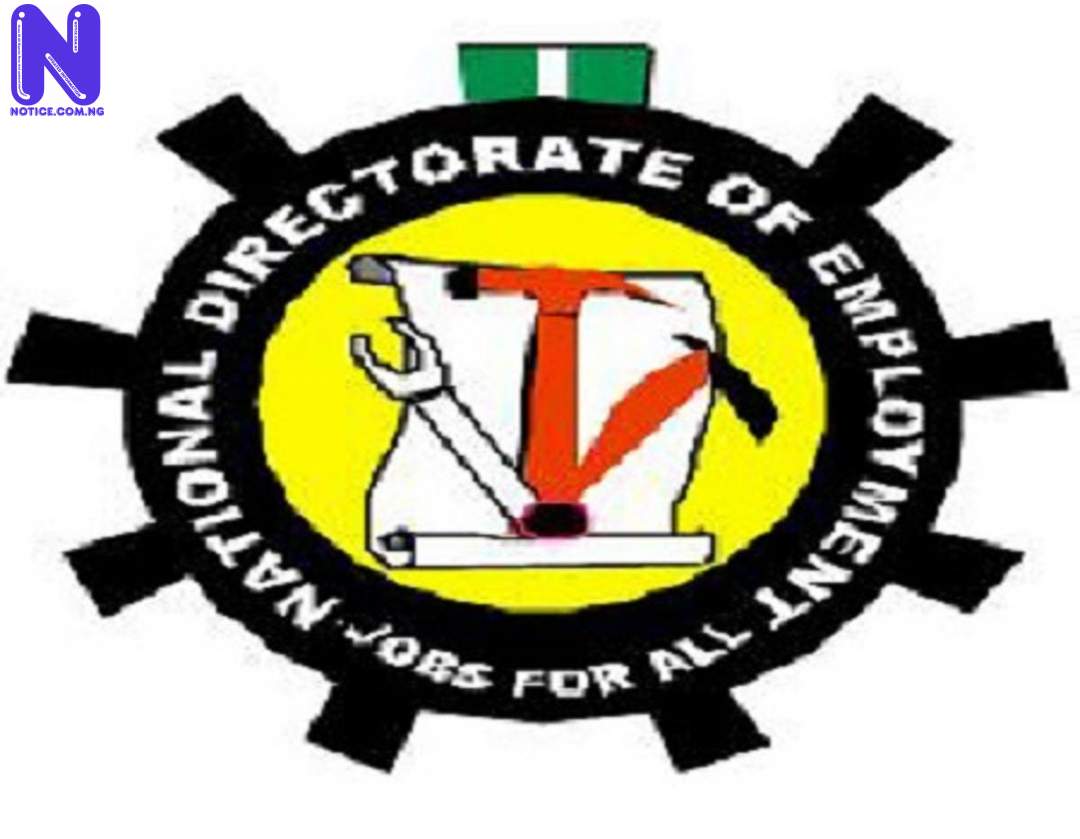 The National Directorate of Employment (NDE) has embarked on a three-month training of 100 unemployed youths in animal and crop production in each state of the country.

This was disclosed to newsmen on Wednesday in Bauchi by the Assistant Director, Rural Employment Promotion Department at the Bauchi office of NDE, Mr Inuwa Adamu.

He informed that the three-month agricultural training programme was initiated under the Sustainable Agricultural Development Training Scheme (SADTS) of the national headquarters of NDE.

According to him, the training was being conducted in line with the Federal Government’s policy of using agriculture to provide employment opportunities, ensure food sufficiency and create wealth.

Adamu said the training programme would afford the trainees the opportunity of applying modern methods of agricultural production, adding that the practical aspect of the training would be based on cattle and sheep fattening.

The assistant director informed that participants in the state included school dropouts and graduates, adding that they were selected from across the 20 local government areas of the state.

“This is a scheme developed from our national head office and it entails training unemployed youths from dropouts up to tertiary level.

“It is aimed at making them imbibe modern methods of agricultural production. We are going to train them on animal and crop production.

“We have 100 beneficiaries on the ground who were fairly selected across the 20 local government areas of the state,” Adamu informed.

He then disclosed that any participants who showed seriousness and were punctual during the training would be selected and assisted with a loan to establish their fattening business.

He said others not selected for such assistance would be given certificates that would enable them to approach the Bank of Agriculture or NIRSAL Microfinance Bank for financial backup.

He said the beneficiaries would be effectively engaged in learning landscaping, interlocking and Plaster of Paris (POP).

“Mostly, we engage them into environmental beautification. Two individuals were selected from the 20 local government areas in the state,” he informed.