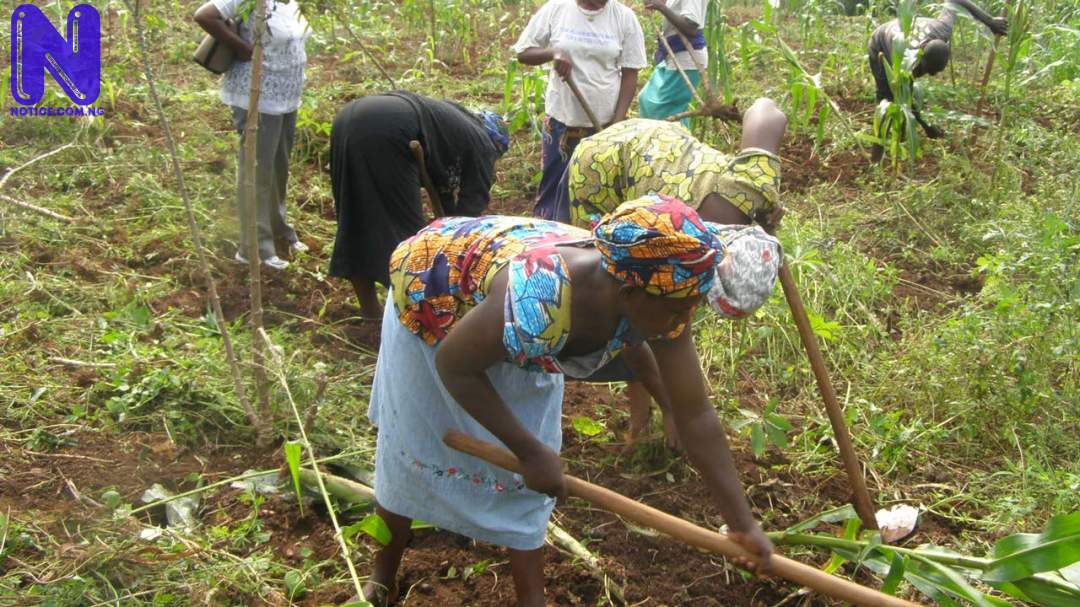 An appeal has gone out to the Osun State Government to increase its efforts in the provision of basic amenities such as roads, potable water and the empowerment of youths and women.
The state government has also been entreated to provide more agricultural inputs, soft loans and grants among others as this would serve as a boost for businesses to thrive in the state.
The appeal is part of calls made by the Obanla of Igbajo land, Michael Ajibodu, some farmers and artisans in the state, during the Governor’s family meeting with informal groups organized by the Special Adviser to the Osun Governor on Civic Engagement, Olatunbosun Oyintiloye at Igbajo Town Hall, Boluwaduro local government area.
Oyintiloye revealed that the quest of the government is to ensure inclusive and participatory governance in the state where people can have their interests and voices represented always in the decision-making process, emphasising that such resolve of the governor had made the programme necessary.
He noted that the governor will not renege on the promises made to the good people of the state and assured that their demands and aspirations would be given optimum consideration.
Earlier, the Caretaker Chairman of the All Progressives Congress (APC) in the state, Prince Gboyega Famodun reassured the people of the state of being carried along in government adding that they have been given due consideration regardless of affiliations.
In his words, “All his formation of policies and programmes reflects the even distribution of wealth which is one of the core tenets of political equity and utilitarianism, as no community is left out in governance process.”