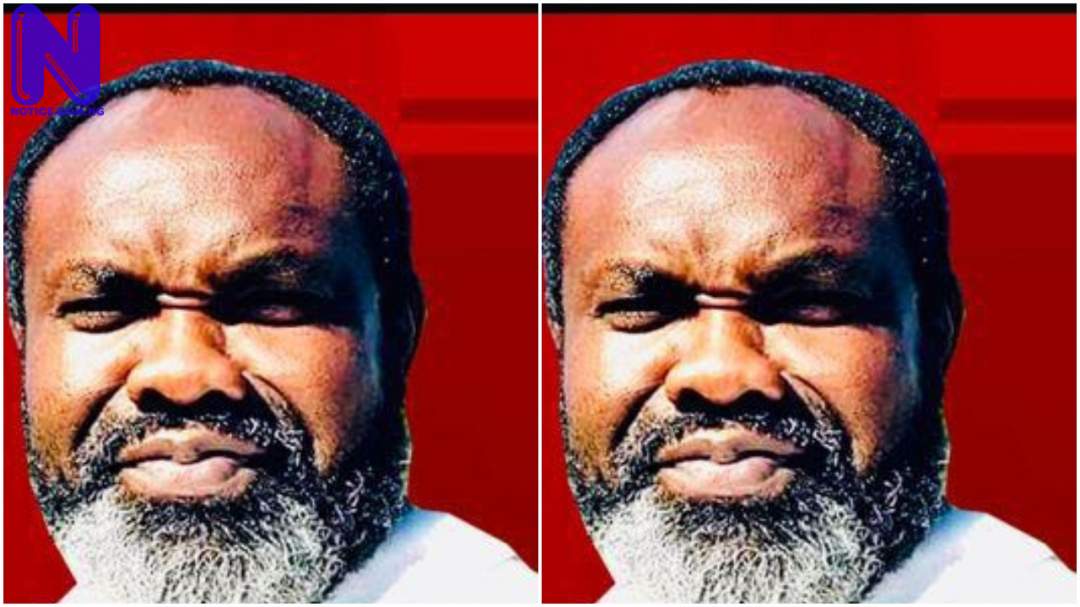 An Igbo chieftain, Prince Uwakwe Okoronkwo, has decried the alleged ill-treatment being meted to Mazi Nnamdi Kanu, the leader of the Indigenous People of Biafra (IPOB) by the Nigerian government.

He warned the President Muhammadu Buhari-led federal government that Kanu must not die in the custody of the Department of State Service as the government’s actions are against the provisions of human right charters of the United Nation (UN) and African Union (AU).

In a statement made available to Press on Friday, Okoronkwo called on court to grant Nnamdi Kanu’s request for DSS to allow his private medical physicians to attend to his deteriorating health.

DO YOU KNOW >>> No bombing, killing during Sallah, insecurity ending soon – Presidency

He insisted that the scenario being displayed by the authorities amounted to ruthless abuse on Kanu’s s rights considering the alleged failure of nation secret police to transfer the latter to Kuje Correctional Facility which he opined, was the impartial statutorily mandated establishment for his custodianship.

According to him, “Nigeria government must desist from gross violation of human Rights, Nigeria must learn how to follow the widely accepted standard as evidenced in the Rome s Charters of the International Criminal Court. For the sake of peace, release Mazi Nnamdi kanu unconditionally, for he committed no crime to deserve maltreatment and learn how to open windows for negotiation and dialogue”.

"The same President insultingly called Igbo race a dot in a circle just to heat up the polity knowing how fragile the country is. Let Mr President be reminded that Igbos are not frightened by his threats and would never be, to the extent that we are patient should not be seen as weakness or cowardice.

He was dragged before Justice Binta Nyako of an Abuja Federal High Court last month for the continuation of his trial.