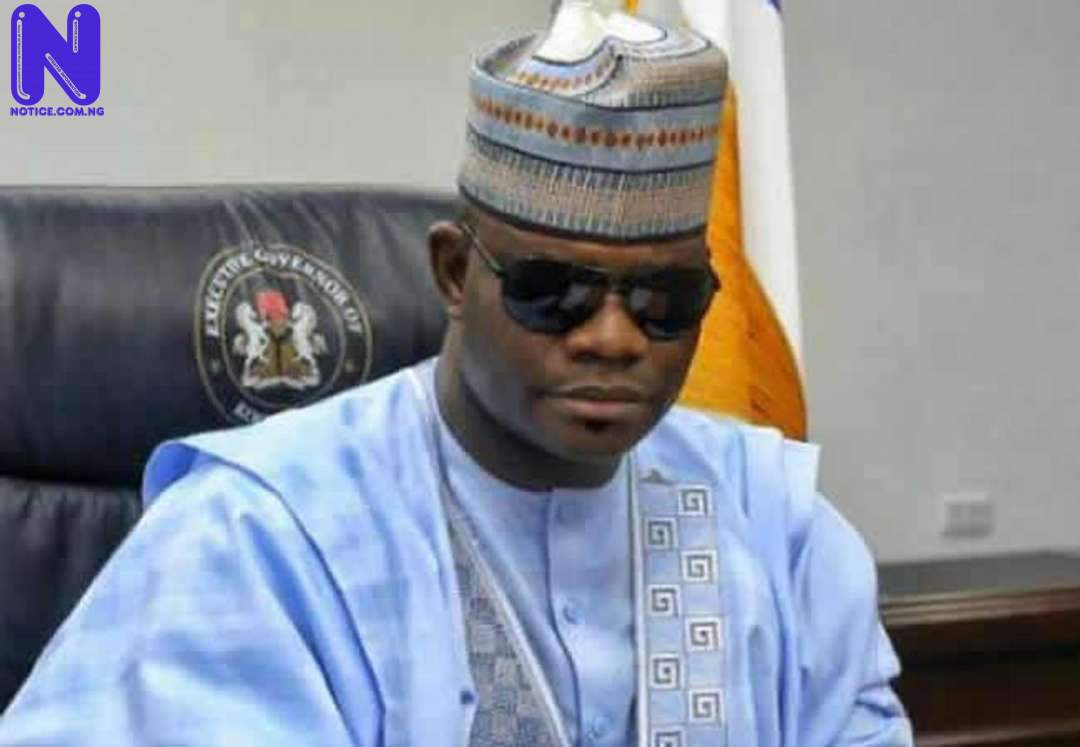 Dr. Sunday Abuh, candidate of the United Peoples’ Congress (UPC), in the Nov 16 Kogi Governorship election, has distanced himself from claims that he had stepped down from the race and endorsed All Progressives Congress, APC’s Yahaya Bello.

Mr. Moses Damisa, UPC Chairman in Kogi, had told newsmen on Friday that Abuh had stepped down for Gov Bello, adding that the party’s structure had been collapsed into Bello’s structures, NAN reports.

Damisa urged UPC supporters to vote for Bello, hinging his stance on allegations that Abuh was “not carrying the party along in his campaigns ahead of the election.”

But Abuh, in a statement he personally signed and made available to newsmen in Lokoja, said that the purported collapse of UPC structure into the APC was “a figment of Damisa’s imagination.”

He described the said press conference as illegal, saying that the chairman’s declaration was solely his personal opinion.

“The chairman is on his own; the national and state leadership, as well as members of the party, are not aware of his claims.

“I remain the standard bearer of UPC; all my documents and approvals are intact with the Independent National Electoral Commission (INEC).

“UPC members should disregard Damisa’s statement. We are in the race and shall, by the grace of God win the election.

“Inasmuch as I will not like to join issues with Damisa, I want the world to know that the evolution and emergence of UPC among the parties contesting election in Kogi was through my efforts, financially and otherwise,” he declared.