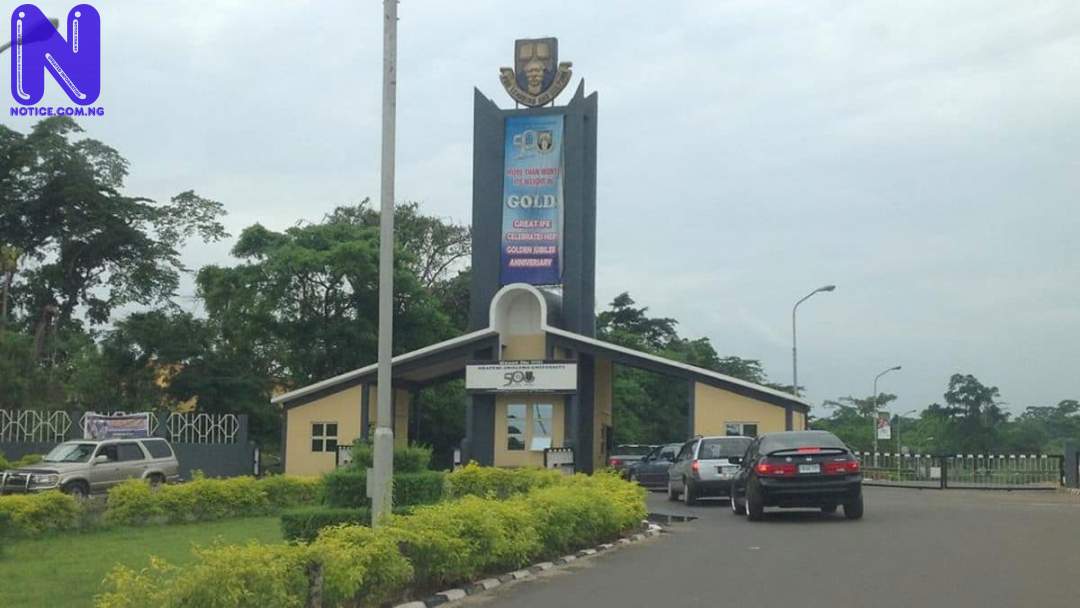 The Professor said this yesterday in Abeokuta, the Ogun State capital, during the 2021 Mandatory Continuing Professional Development Seminar (MCPD) of the Nigerian Institute of Estate Surveyors and Valuers (NIESV), with the theme, “Effective Land Administration System Toward Elegant Formal Land Market In Nigeria”.

Aluko, who was the guest speaker at the seminar, said governors were in the habit of enriching themselves and their political associates through acquiring other people’s land and allocating same to those in their good books.

According to the university don, the governors put land administration under their care, wondering how a governor would have enough time to administer lands when he should be busy with other developmental projects.

Aluko condemned the Land Use Act, asking that it should be removed from the Nigerian Constitution.

While saying a new land law should be re-enacted, the academic said lands should be handed over to their original owners so as to put an end to the crises arising from land grabbing.

His words: "Section one of the Land Use Act did not remove the personal land owners as owners of their lands. But the land grabbers are hiding under that cover: because the state is not the owner.

"The original land owners are the owners of their lands. Hiding under that cover, that is why you see governors enriching their friends, as a form of political patronage. If you don’t belong to their parties, you can’t get allocation. It is land grabbing. Call it any other name, it is land grabbing.

"Most states will acquire land, they said it is a public land. Before you know it, they will divide those lands among themselves. If you look at all the governors in this country, they put land under their ministry. If a governor is serious, and he is truly interested in the development of their state, will he have time for administering land? He would have left the professionals to do it themselves.

"They all put land under their ministry. So where there is a new site, they will first of all look at the site, grab some good choicy plots for his would-be political friends and ask the land allocators to allocate the rest. So, the land grabbers are the governors themselves.

"We need to look at the Land Use Act again and remove it from the constitution so that we can re-enact a good land law. There is no way we can do it, we must allow the original land owners to own their lands.

"If there is true privatisation, must government regulate land? It is contradictory. The Land Use Act is not serving any useful purpose."

Also in his words, the NIESV President, Mr Emma Wike, called on the Federal Government to review the Land Use Act to address the issue of land grabbing in the country.

Wike said the act of land grabbing in the country was becoming alarming, adding that the trend called for immediate intervention before it got out of control.

Wike, who was represented by the Ex-Chairman of NIESV in Lagos, Mr Stephen Ola Jagun, advised Nigerian People to approach professional estate valuers and surveyors when trying to buy landed property instead of acquiring it from agents.

The President stressed that proper administration of land across the country would end land grabbing.

In his remarks, Ogun Chairman of NIESV, Wale Ojo said the event was organised to assess the effectiveness of land administration in the country and how the institute can provide solutions to issues surrounding landed property.

"In Ogun, we are very close to Lagos State. We are the next investment destination. All things are happening on land, all of us must be involved on how land are being used or managed. Government itself makes money from land.

"To the Ogun State Government, using online means alone may not be effective at the moment for land application and administration. Ogun should set up desk officers in different locations,” Ojo advised.