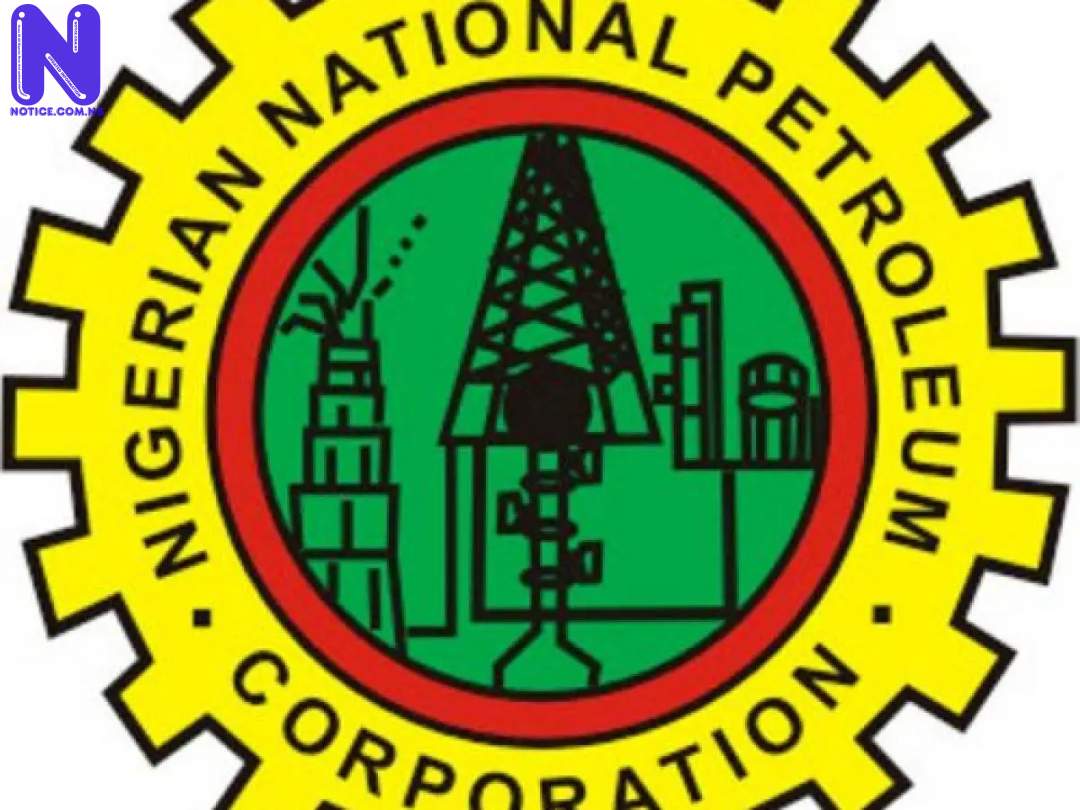 The Nigeria Governors' Forum (NGF) has approved a uniform template for the implementation of the Memorandum of Action on financial autonomy for State legislatures and judiciary.

The agreement is contained in a communiqué Wednesday night by the Chairman and Ekiti Governor, Kayode Fayemi after its 32nd teleconference meeting.

The Forum expressed concern over certain proposed amendments to the Principal Stamp Duties Act by the Senate.

The amendment seeks to remove the powers to administer and collect stamp duties from the Federal Inland Revenue Service (FIRS) or their State counterparts, depending on the nature of the transaction, to the Nigeria Postal Service (NPS).

On the Petroleum Industry Bill (PIB), the governors expressed support of the unbundling and commercialization of the Nigeria National Petroleum Corporation (NNPC).

They, in spite of that, opposed the proposed ownership structure of the NNPC, which was handed to the Federal Government.

The forum said it will take a position on the planned privatization of assets of the Niger Delta Power Holding Company (NDPHC), as listed by the Bureau for Public Enterprise (BPE), because it was done without due consultation with state governments, the co-shareholders.