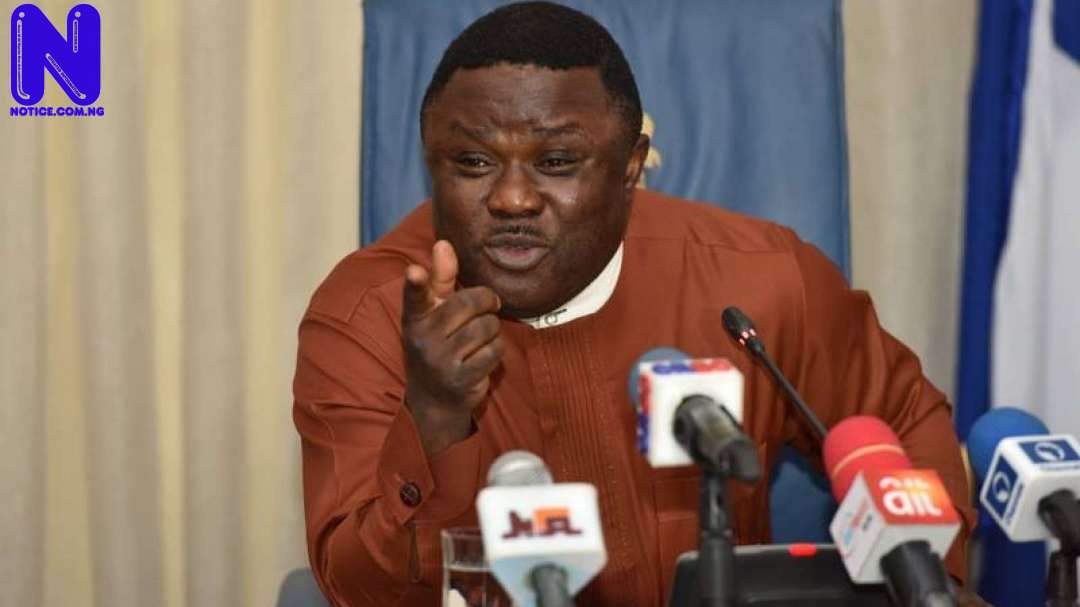 Onoh’s suspension was made known by the Gov Ayade’s Special Adviser, Media & Publicity, Mr Christian Ita on Friday through a press release.

As stated by the press release, Onoh’s suspension was a direct consequence of his alleged actions.

The press release read in part, “Hon. Onoh’s suspension, which is a direct consequence of his mishandling of privilege official communication, takes immediate effect.”

The Governor warned all appointees against leaking of privilege official communication adding that such will not be condoned.

He also warned that all forms of abuse of office will not also be tolerated no matter who was involved.

“All appointees of government are hereby, warned that His Excellency the Governor will not condone any abuse of office of any kind, including the leaking of privilege official communication,” he stated.