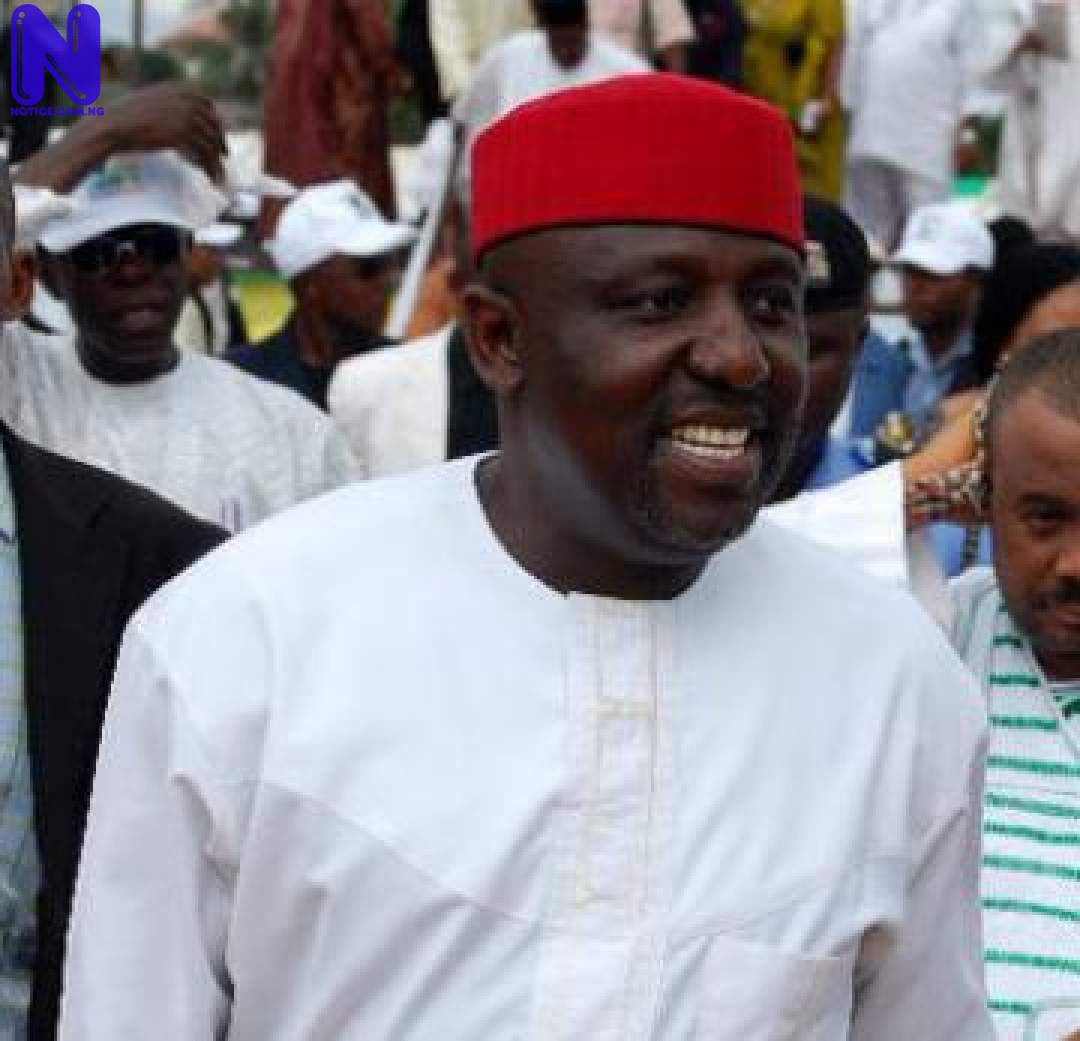 Having failed to open the gate for the governor’s convoy on time, the Aide-de-Camp to the Imo State Governor, Rochas Okorocha, Mr. Omo Gabriel, and two other police officers on Saturday, allegedly beat up a policeman attached the state government house in Imo State, leaving the officer unconscious.

The mobile policeman, Corporal Itere Ewedor, was said to have been on duty in his place of assignment around 12:30am, when Owelle and his entourage return from the birthday party of his wife.

When contacted, the assaulted officer to was said to be resting but his friend, Mr. David Edhie, confirmed the incident.

He said, “When the governor’s convoy got to the gate, the men of the civil defence corps and members of the Imo orientation corps, who were supposed to open the gate, were not around. So, there was a delay. Then my friend went to open the gate.

“When the convoy drove in, the ADC and some other police officers came down and asked him why he delayed. They wanted to collect his gun, but he refused. So, they started beating him. They beat him until he became unconscious, with bruises all over his face and parts of his body.”

the friend added that the ADC took Ewedor, in his unconscious state, to Shell Camp Police Station and requested that he be detained.

He said, “The police officers at the station refused. They said they could not detain someone that was dying. Then Gabriel made arrangements for Ewedor to be taken to the Federal Medical Centre Owerri, where he was admitted. After sometime, he regained consciousness.”

It was gathered that the victim, was discharged from the hospital around 5pm on Saturday.

When contacted, the state Commissioner for Information and Senior Special Adviser to the Governor on Media, Mr. Chinedu Offor, denied the report, saying that nothing of such happened.

He said, “The ADC to Governor Okorocha is a true professional, there is no way he could have descended so low to physically assault somebody. In order not to scare people away, we use men of the civil defence corps at the gate. We don’t use policemen at the gates of the government house. So, if anybody says a policeman was beaten up for refusing to open the gate, it is false. I was at the government house around 12:30am. Such a thing never happened.”

It would be recalled that the Governor also recently beat up one of Governor Peter Obi of Anambra’s aides for denying him seat during a meeting.