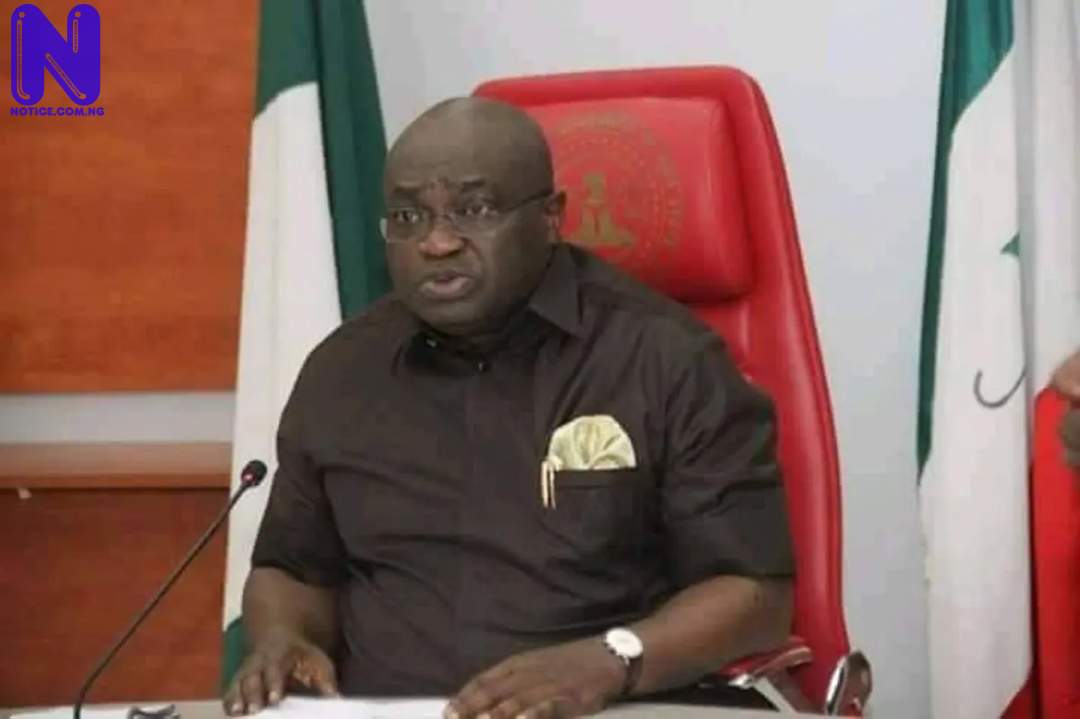 is economically strategic to the State.
This is part of his Kinetic Abia project inspection and commissioning tour launched in August.
The Governor commended the contractor handling the road for sticking with the contract specifications, noting that the road is up to standard.
He also promised that the government will continue to make funds available for the project to run smoothly.
He charged the contractor, Worldwide Environmental Technologies Limited, to remain focused in order to deliver a good job and within the agreed time.
Speaking at the inspection, the Secretary to the State Government, Barr Chris Ezem thanked the Governor for his commitment to finishing the job and for extending the dualization of Af?r Ibeji end of the Aba Road, Umuahia, to Ubakala Junction.
Also speaking, the member representing Umuahia South Local Government Area in the State House of Assembly, Hon. Jerry Uzosike noted that the construction of the ring road which leads to Umunwanwa and Ntigha in Isiala Ngwa North LGA is a dream come true for the people of the area who have waited for successive administrations since 1999 to fulfil the promise made to the people of the area.
Uzosike thanked the Governor for reviewing the project to bring it up to the high standard his administration is known for and appealed to him to continue to fund the contractor as the people look forward to the early completion of the project.