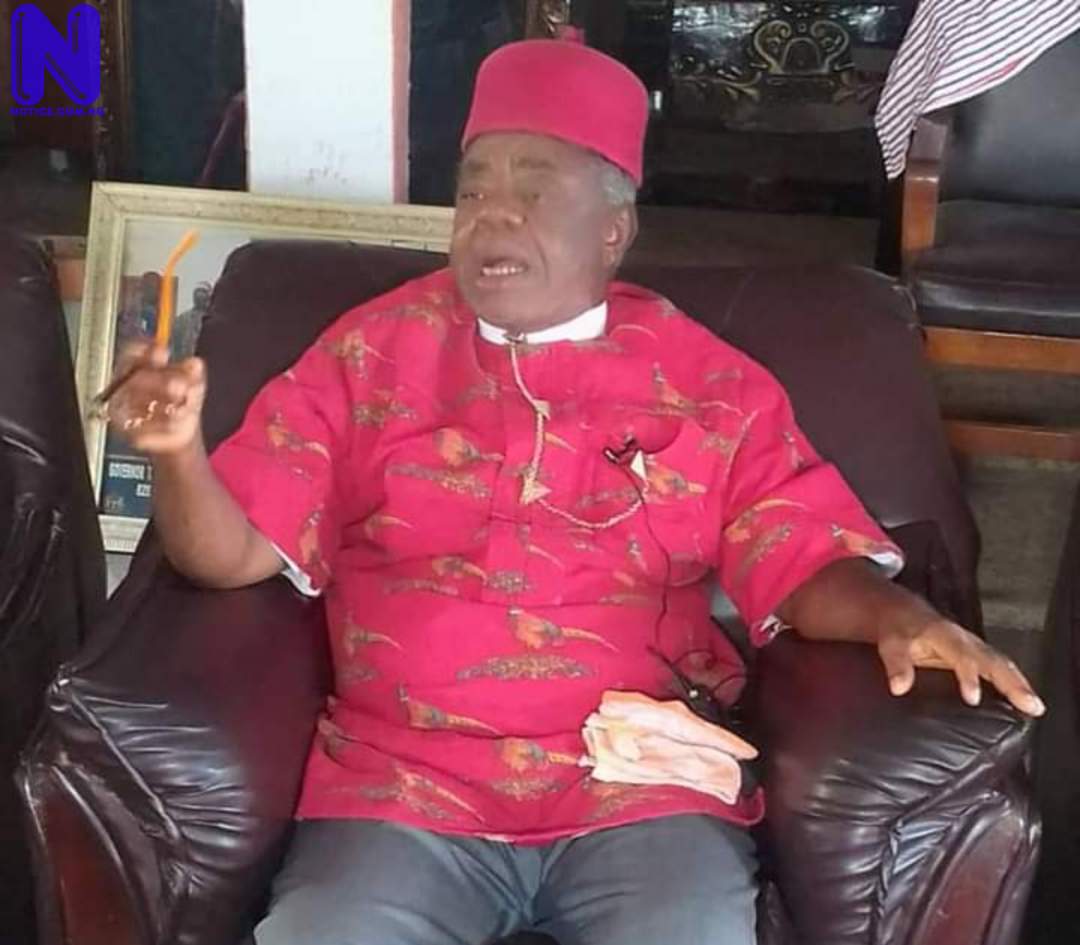 The Pro-Chancellor, Federal University of Technology Minna, Niger State and the traditional ruler, Mgboko Ngwa Ama-Ise, Obingwa Area Council, Abia State, Eze Eberechi Dick has commended Governor Okezie Ikpeazu-led administration for doing well in critical infrastructure.
Eze Dick who stated this during an interaction with newsmen in his palace; Mgboko Ngwa Ama-ise, Obingwa, disclosed that there are huge positive changes in Abia and proper delivery of dividends of democracy to Abians within the past five years of Gov. Ikpeazu’s administration.
The traditional ruler pointed out the developmental strides of Governor Ikpeazu which cuts across the three senatorial zones of the state, calling on Abians to support the Governor to deliver more dividends of democracy to them.
His words: “I have travelled widely across the country and from what I have seen from other clans, Gov. Ikpeazu has done beyond pass mark. We in Ukwa na Ngwa where he hails from are proud of him.
The Ex-Chairman, Abia State traditional rulers council, Eze Dick further lauded the Ikpeazu-led government for the peace in Abia State, adding that it is a product of good governance and synergy with security agencies in the state as well as God’s grace upon the governor.
He described Abia as peaceful and safe, calling on investors to invest in Abia as the era of kidnapping, armed robbery and other heinous crimes were over.
The foremost Royal father who decried the wanton destruction of Aba Townhall and other infrastructures in the state by the hijacked End SARS protest in Abia, called on Abians to protect government properties in the area, shun sentiments and give the governor the needed support he deserves.
Eze Dick further described the relationship between Gov. Ikpeazu and the traditional institution as cordial, calling on the Governor to sustain and finish his developmental strides in the state.