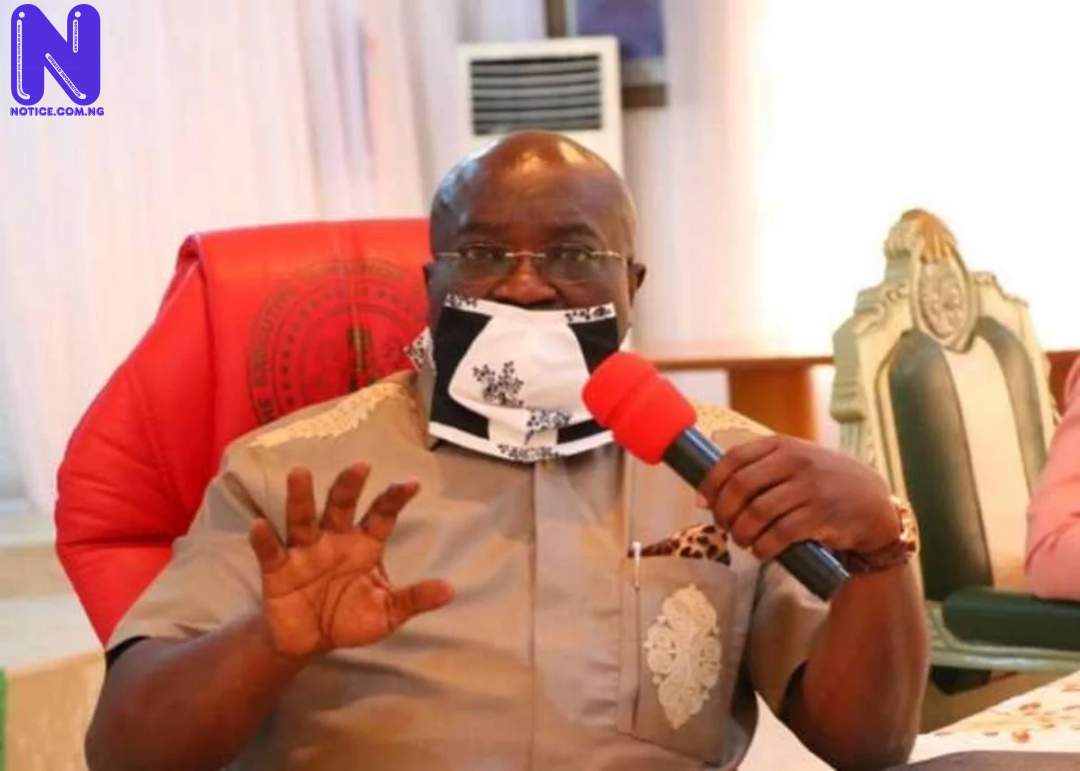 Abia State government has reacted to the death of one Onyekachi A. Nwogu who was allegedly gunned down by an officer of the Nigeria Security and Civil Defence Corps, NSCDC, Inspector Robinson Otobong Abel (M).
Abel who was attached to the Akwa Ibom State Command of the Corps allegedly killed the victim in front of his compound at Umuokoro Umuokpo Village along Aba-Ikot Ekpene Road, Aba, on Tuesday, 8th September, 2020.
Reacting, the State government in a statement issued by its Commissioner for Information, John Okiyi Kalu expressed regrets over the unfortunate incident.
It strongly condemned the apparent act of carelessness and callousness that has led to the loss of yet another precious life under avoidable circumstances.
”The Government wishes to express its sincerest condolences to the family and friends of the late Nwogu.”
”We commend vigilant community youth, men and officers of the Abia State Police Command and those of the Nigeria Army, for ensuring the prompt arrest of the suspect who is now in custody. ”
Kalu, in spite of that, assured the victim’s family, friends and all Abians, that no stone will be left unturned in ensuring that justice is swiftly done in this matter.
The State Governor, Okezie Ikpeazu, PhD, also expressed his sincerest condolences to the family and friends of the late Nwogu and promised to visit the bereaved family and community to personally convey his sympathy to them.
”We wish to call on the youth of the affected community and others rightly pained by this sad incident not to take the law into their hands and avoid any act capable of provoking further violence or loss of lives as security agents have been fully deployed to maintain the peace and protect all law-abiding citizens.”