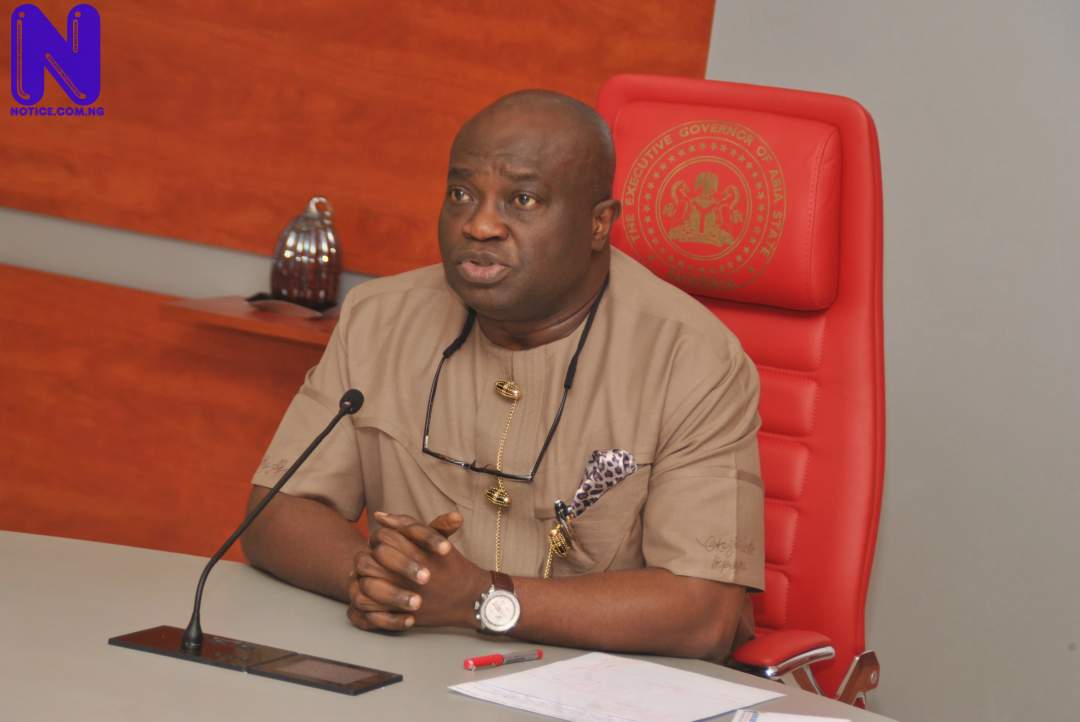 Abia State government has debunked reports that it told medical doctors to forfeit its salary arrears.
The Governor, Okezie Ikpeazu, in a statement issued by the Commissioner for Information, John Okiyi Kalu on Sunday said the report making the rounds was false.
The statement urged Nigerian People to disregard the reports, noting that Governor Ikpeazu’s administration was determined to continue to support ailing state parastatals, pay workers regularly and clear due arrears.
“We wish to state categorically that contrary to the claims by the National Association of Resident Doctors (NARD), at no time did Governor Okezie Ikpeazu or Abia State Government ask resident doctors or any other worker of the state to forfeit any salary arrears.
“The administration is determined to continue to support ailing state parastatals to pay workers regularly and clear due arrears as we have been regularly paying state workers in our Ministries, Departments and Agencies (MDAs) without owing any month in arrears.” the statement added.