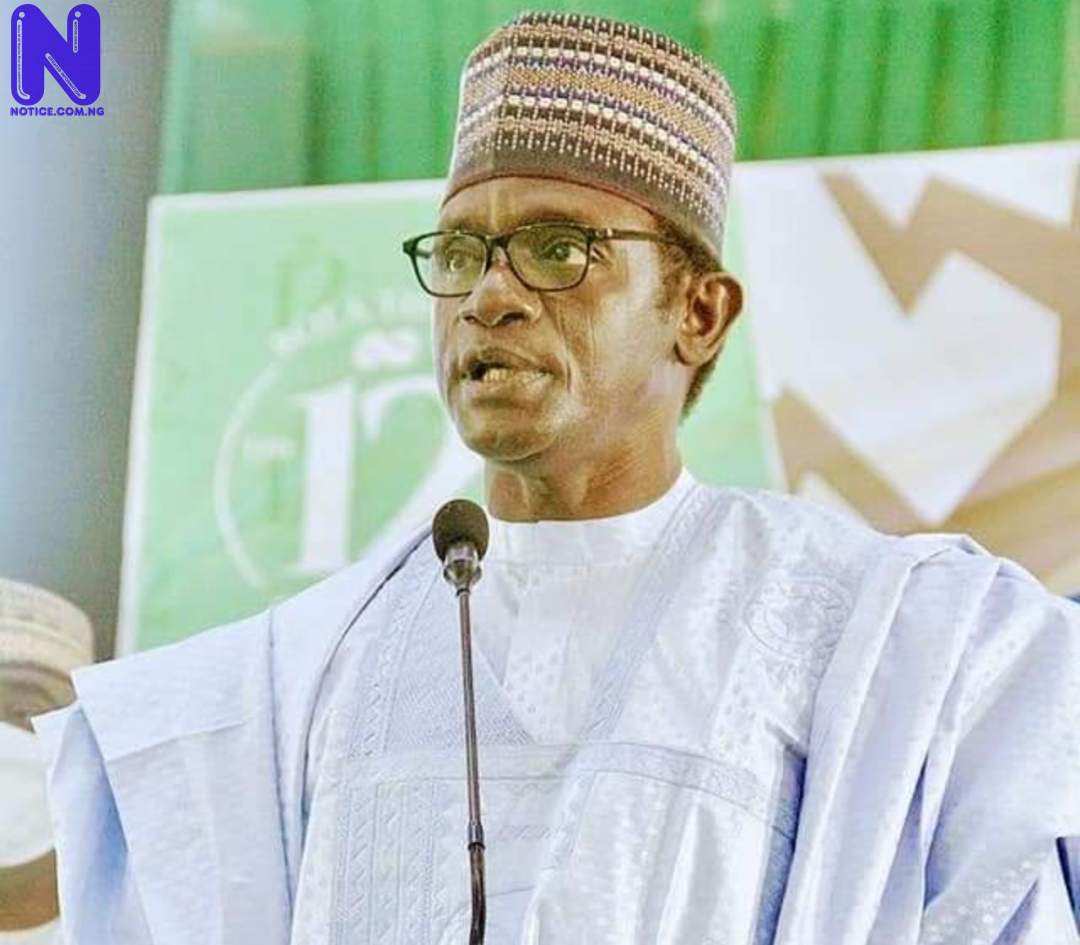 The governor of Yobe State, Mai Mala Buni has condemned the attack on Gaidam community by the Boko Haram insurgents, where properties worth millions of naira were destroyed and thousands of people displaced.

The governor stated this at a special security meeting with government officials, traditional rulers and security personnel at the Government House, Damaturu.

Governor Buni said that more troops were to be deployed to Gaidam township to protect peoples lives and property.

According to him, the deployment of more troops to the border community was directed on sunday by the Chief of Defence staff, General Luky Irabo.

On the meeting with Chief of Defence staff, Gen. Luky Irabo, he said, he discussed with him, the need to deploy more soldiers to Gaidam.

He noted that the border town with Niger and located on shores of Lake Chad is so porous and need to have security presence in the area.

He also said while in the meeting in Abuja, General Irabo spoke with the Chief of Air Staff to deploy fighter jets to secure the border communities.

Buni further revealed that this is the way out to secure lives and property in the state, adding that, there would be no reason for the Army to close Gaidam market and humiliate the people.