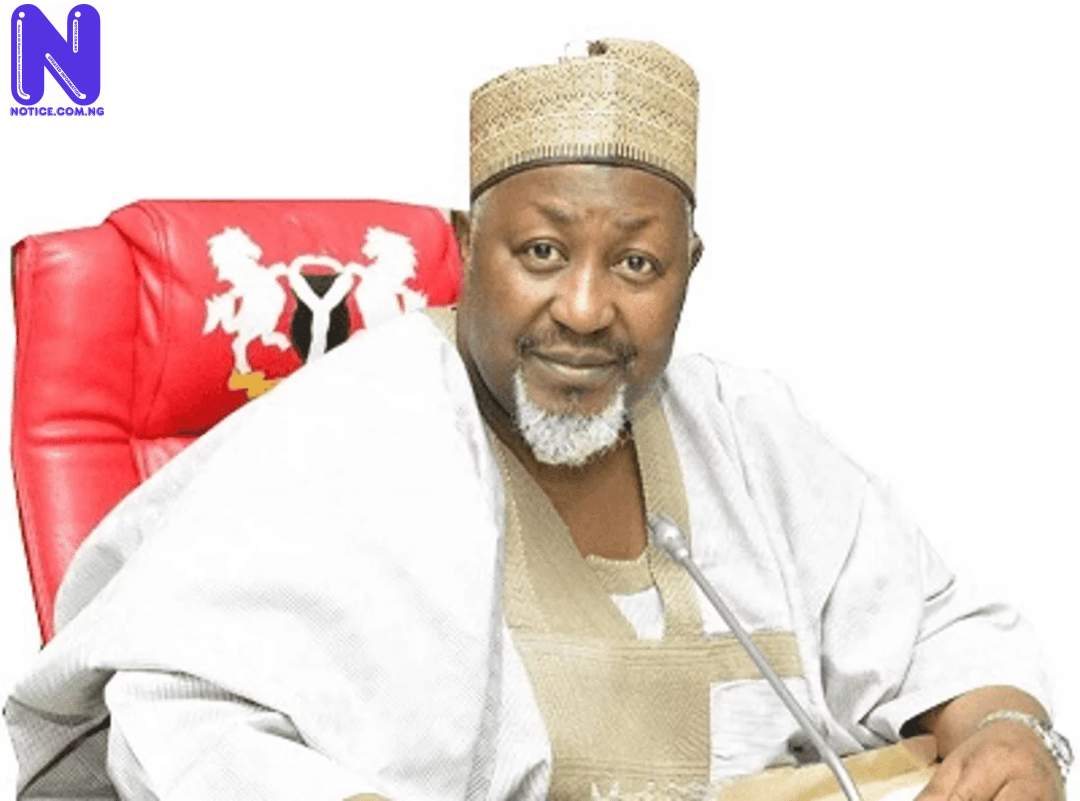 Governor Muhammad Badaru Abubakar of Jigawa State has signed into law the sum of 156.588 billion 2021 appropriation.
Press reported that the Jigawa State House of Assembly passed the budget into law without any interference on the estimated budget amount.
The budget tagged “Budget of Sustained Economic Growth and Social Transformation – Meeting the Next Level Agenda II.”
The budget was higher than the 2020 Original and Revised Budgets by 2.4% and 29% respectively.
Governor Badaru, in spite of that, commended the Jigawa State House of Assembly for the speedy passage of the bill.
He assured that the budget will take effect from January 2021 in order to improve the living standard of the citizens.