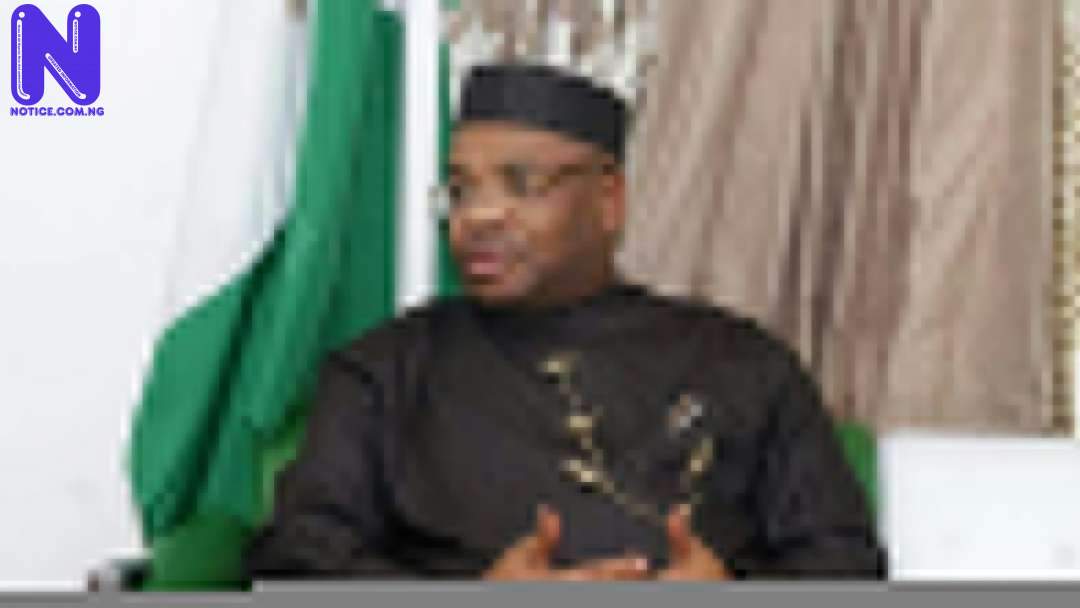 Akwa Ibom State Government has approved the reduction of the salaries of all political appointees.

The salaries were slashed by 20 per cent.

Secretary to the State Government, Emmanuel Ekuwem, confirmed that the reduction was approved by Governor Udom Emmanuel.

A statement he issued on Tuesday said that the decision was caused by the crash in crude oil price in the international market.

The situation, he explained, had affected the revenue of the state.

“In response to the prevailing economic realities of dwindling revenues caused by the crash in the price of crude oil in the global market, the Governor was confronted with an urgent need to take decision on either of two painful options.

“Continue to pay the current salaries for a while and end up being totally unable to pay same subsequently or spread the discomfort sustainably over a period of time pending the return of crude oil price to normalcy in the global market,” Ekuwem said.

The SSG assured that government would resume the full payment of salaries when economy improved.

“Let us all know and appreciate the fact that these measures are temporary. Akwa Ibom State Government will transparently resume full payment of salaries when this dark cloud passes,” he said.