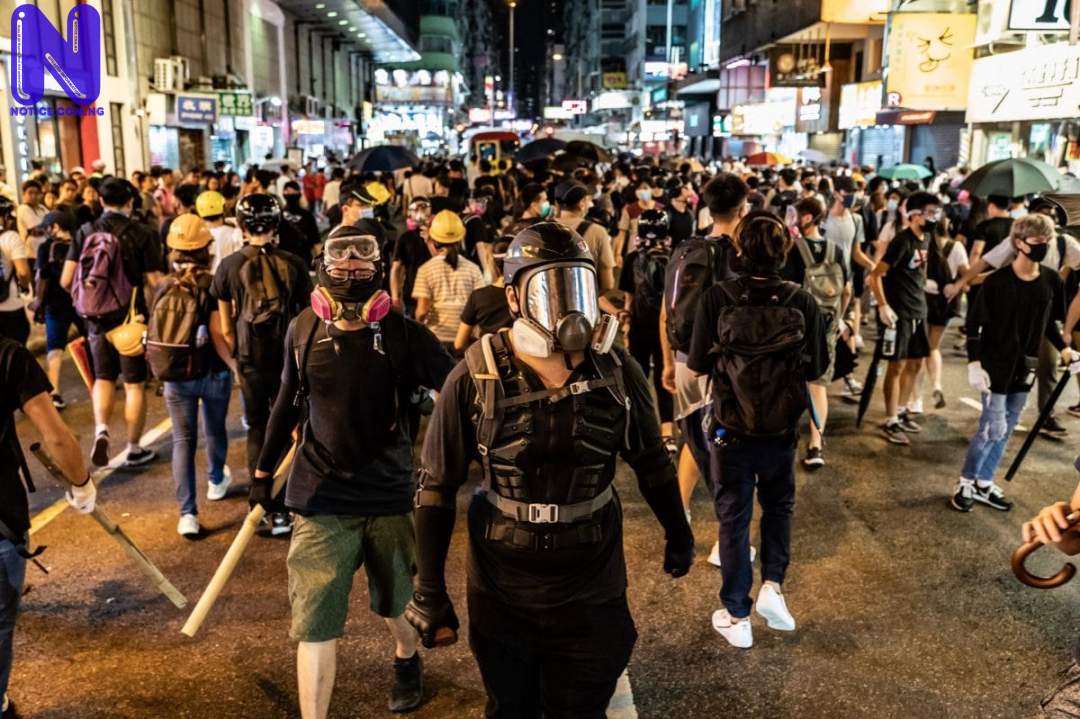 A group of protesters on Wednesday tied the mayor of Las Margaritas, to the back of a pickup truck and dragged him through the streets, for failing to fulfil his election promises.

It said that Hernandez continued to be dragged until the police stopped the Toyota pickup he was tied to and freed him.

It added that the Mayor sustained minor, non-life-threatening injuries, and even gave a speech several hours after the incident.

As stated by the media outlet, Hernandez was forcibly taken from his office by the angry residents, who accused him of failing to fulfil his election promises.

The promises included the reconstruction of a local road, and bringing drinking water and electricity to the community of roughly 500.

Municipal authorities have accused the mob of attempted kidnapping, and at least 30 people were detained, with 20 injured.