Government ban on reporting terror attacks, a conspiracy against us – SOKAPU 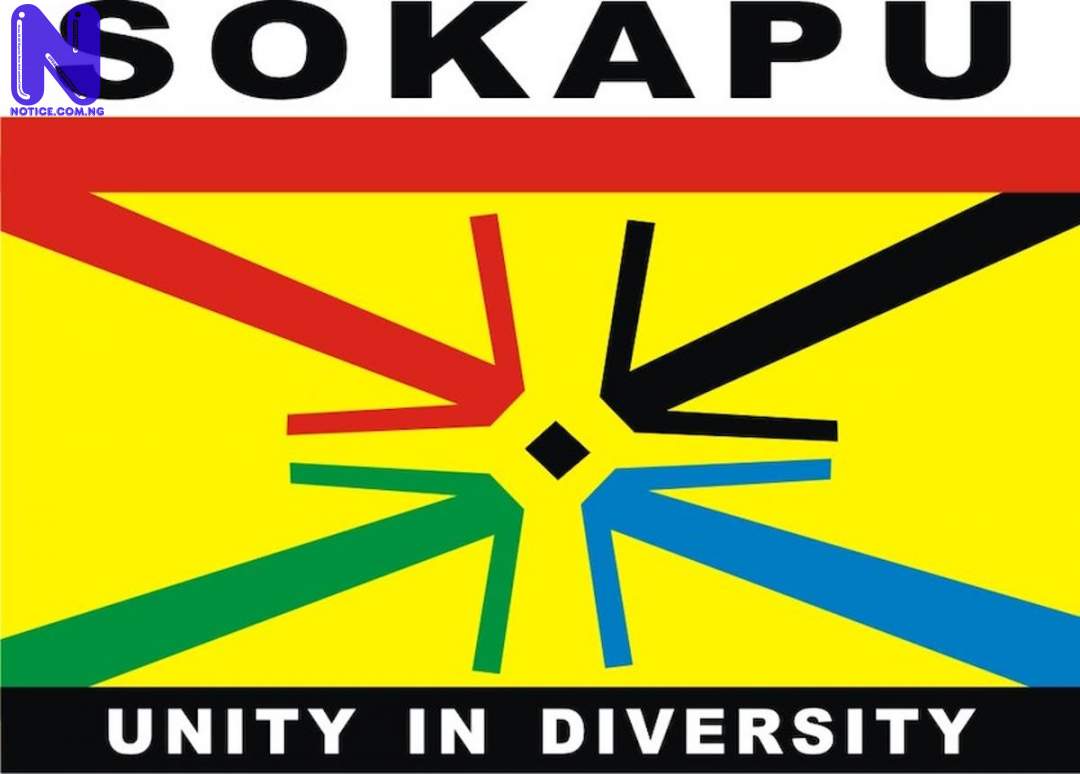 The Southern Kaduna Peoples Union (SOKAPU), has alleged that there is a conspiracy against its people that may have led to the government's directive through the National Broadcast Commission (NBC) to bar reportage on terror attacks and activities of bandits and kidnappers by the broadcast media.

The forum lamented that the enormity of the killings and destruction, with the attendant humanitarian crisis foisted on their people by the suspected Fulani militias attacks, have been downplayed by the government in a bid to hide the ugly realities of ongoing genocidal attacks across our communities.

Addressing newsmen on Thursday, its President, Comrade Jonathan Asake, said since last year when the raining season commenced in May, there were massive onslaughts of genocidal proportion across Southern Kaduna communities, particularly in Chikun, Kajuru, Kachia, Kaura, Kauru, Sanga, Jema'a and Zangon Kataf LGAs. These assaults left in their trail death, destruction and displacements, with a huge humanitarian crisis.

He added that again, this year, with the commencement of another raining season, the onslaughts have resumed which coincides with the period when their farming communities need to be on their farms with the recent attacks on communities in Zangon Kataf LGA where no fewer than 100 persons have been massacred within seven days, 12 villages completely decimated and over 90 percent of Atyap land deserted by inhabitants over fears of frightening uncertainties.

He said that the recent atrocities unleashed on several Zangon Kataf communities, the usual armed Fulani militia left their communities with tales of horror and sorrow as it sneaked into Kibori village in the wee hours of July 8, 2021 where they slaughtered a widow, her three children and grandchild.

“On July 11, 2021, the attackers invaded Badawa village in Gora ward where they killed four Amawa natives and razed almost the entire settlement. The family home of the paramount ruler of the Atyap people, HRH Agwatyap Dominic Yahaya, in Magamiya was attacked and scores were killed just as they burned down a Catholic Church in the village. From there, the assailants moved to Matyei where they looted foodstuff and household items before burning down over 150 homes, including another Catholic Church. Seven cars and 15 motorcycles were also burnt down,” he explained.

He explained that the attackers moved to the home town of Ex-ECOMOG field commander, Major General Shekari Billiyock (retired) where they bombed his home in Abuyab village, adding that Warkan community under Gora ward was attacked in which 10 people were killed as the village was looted and 20 cows rustled and no fewer than 11 homes reduced to rubble.

The SOKAPU President said on July 12, Makarau and Kacecere communities where 10 people were killed and 10 homes burnt at the Anglican and ECWA pastoriums were also burnt down and also, on that same day, Nok'shuyi (Jankasa) was also attacked and several houses completely destroyed.

He alleged that the surviving victims of these horrendous attacks testified that the armed Fulani attackers were seen accompanied by men in army camouflage riding in Hilux vans painted in military colours who teamed up with the Fulani attackers, using sophisticated weapons to bomb some homes, especially that of the paramount ruler and the Ex-ECOMOG field commander.

Comrade Asake observed that the severity of kidnappings, extortions and impoverishment of their people in the various communities in Kaduna State is yet to gain the required traction due to action or inaction of the government which suggest some form of complicity.

He lamented that the enormity of the killings and destruction, with the attendant humanitarian crisis foisted on their people by these attacks, have been downplayed by the government in a bid to hide the ugly realities of ongoing genocidal attacks across their communities.

He explained, “We are convinced beyond doubt that the government has a capacity to combat these daredevil bandits that have made life unbearable for our communities. If government could lure the Benue militant, Terwase Akwaza, AKA Gana, out of his hideout in September 2021, and later killed him; if they could trace Mazi Nnamdi Kanu to Kenya and blindfold him to Nigeria in June 2021; if they could trace Sunday Igboho to Cotonou and arrest him just a few days ago; and if they could smoke out the commander of Eastern Security Network (ESN), Ikonso, and later killed him in April 2021, then, it clearly shows that government has enough capacity to deal with the situation.”

The SOKAPU President noted that it is clear from the foregoing that the Nigerian government is only interested in combating activists or perceived criminals who hail from Southern and Middle Belt Region, while pampering terrorists in the North who have killed, maimed, looted, occupied large territories and destroyed more than any known group in the history of Nigeria.

He said Nigerian People have seen leaders of these Fulani bandits and kidnappers armed to the teeth and kitted in full military gears and taking photos during negotiations with governors, notable Islamic cleric Sheikh Gumi and high profile government officials, government has refused to bring them to justice.

He enjoined the military authorities to investigate claims by attacked villagers over alleged involvement of their personnel that may have compromised their neutrality so as to preserve the reputation and confidence Nigerian People have in them.

Comrade Asake appealed to the government to set up machinery to bring the perpetrators of these heinous crimes to book, return displaced communities to their homelands, rehabilitate and compensate displaced persons.

Comrade Asake said It is their considered view that the intractable security situation is due to the unwillingness by Governor el-Rufai to tackle the security challenges headlong and called on the Federal Government to declare a state of emergency on Kaduna State.

He called on the Federal Government to immediately declare these armed Fulani Herdsmen, Kidnappers, bandits or whatever name they parade they are called as Terrorists.