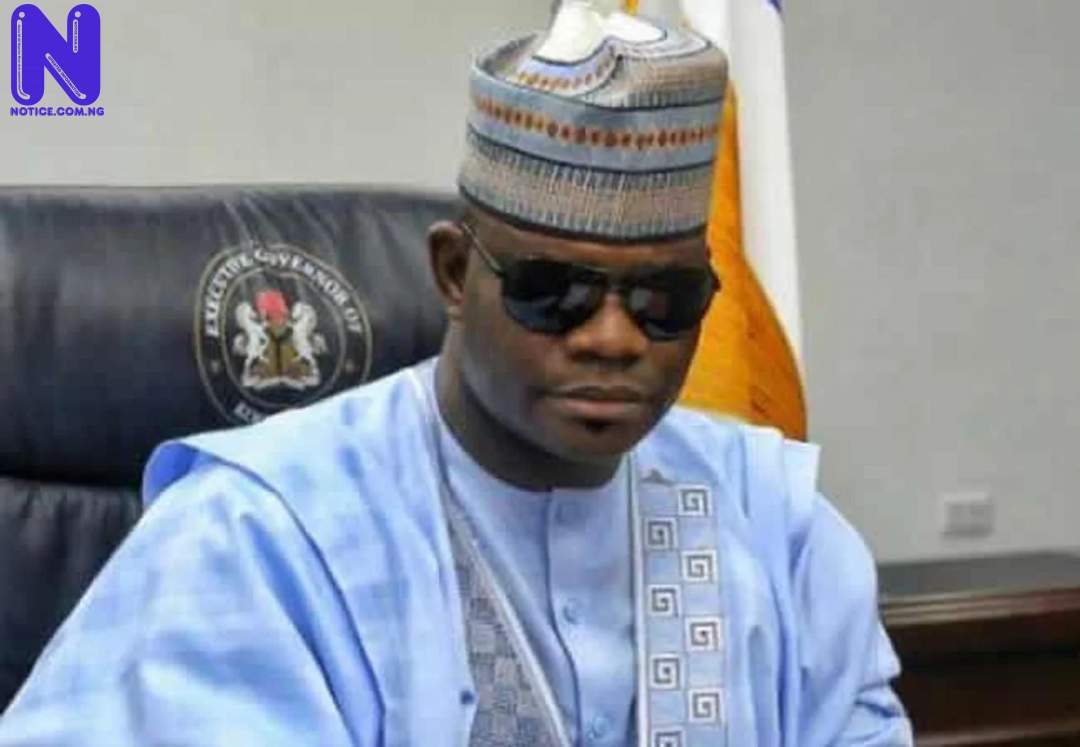 The Gombe State Government has expressed grief over the death of Dr Abdu Buba-Maisheru II, the Mai Tangale, a traditional ruler in the state.
The First Class traditional ruler who was the 15th Mai Tangale, had died on Sunday after a brief illness.
Reacting, Gov. Inuwa Yahaya in a statement by his Director-General, Press Affairs, Mr Ismaila Uba-Misilli, described the death as a great loss.
Yahaya said the deceased was a respected traditional ruler whose 19-year reign on the throne helped in promoting unity and peace in Tangale land as well as attracted significant development to the people.
“His Royal Highness was a distinguished traditional ruler who dedicated his royal duties towards building a united community.
“We will surely miss his royal counsels, fatherly guidance and advice,” he said.
Yahaya condoled with the entire Tangale community and the family of the deceased while praying to God to grant him eternal rest.