Gov Yahaya Bello opens up on bread tax in Kogi 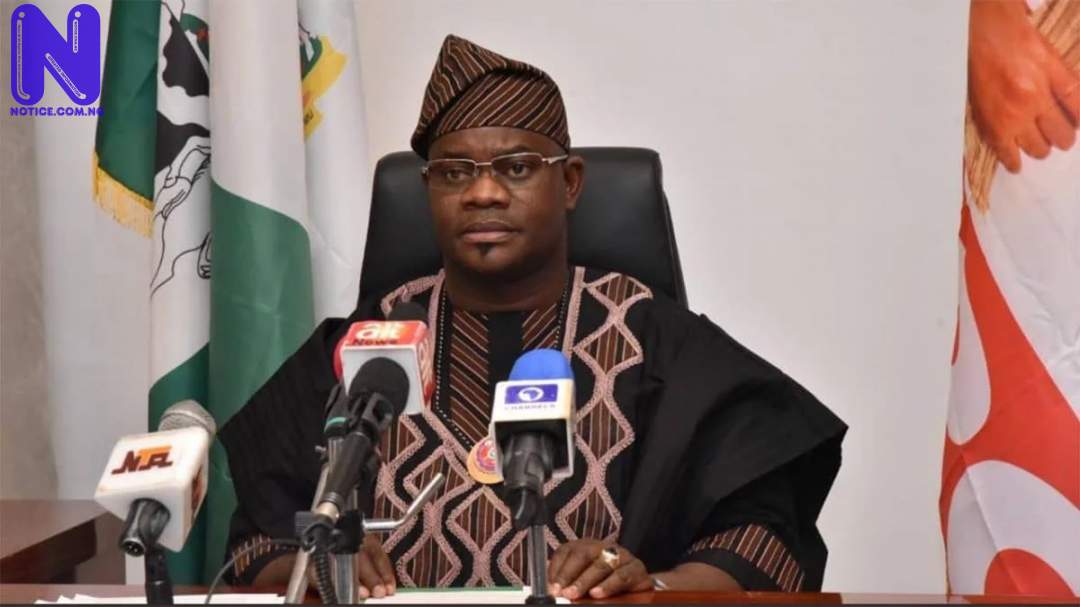 The Kogi State Governor, Yahaya Bello, has described the tax imposed on bread in the State as evil.
Bello vowed to punish those responsible for the action.
The governor spoke while addressing State House Correspondents in Abuja after a meeting with President Muhammadu Buhari, on Tuesday.
He said: “The particular incident of bread tax is being looked into as I speak, we are investigating those that are behind this.
“It is evil and it is unaccepted, to say the least. I have ordered the Head of Service to issue queries to those that are responsible and they will face the law accordingly.”