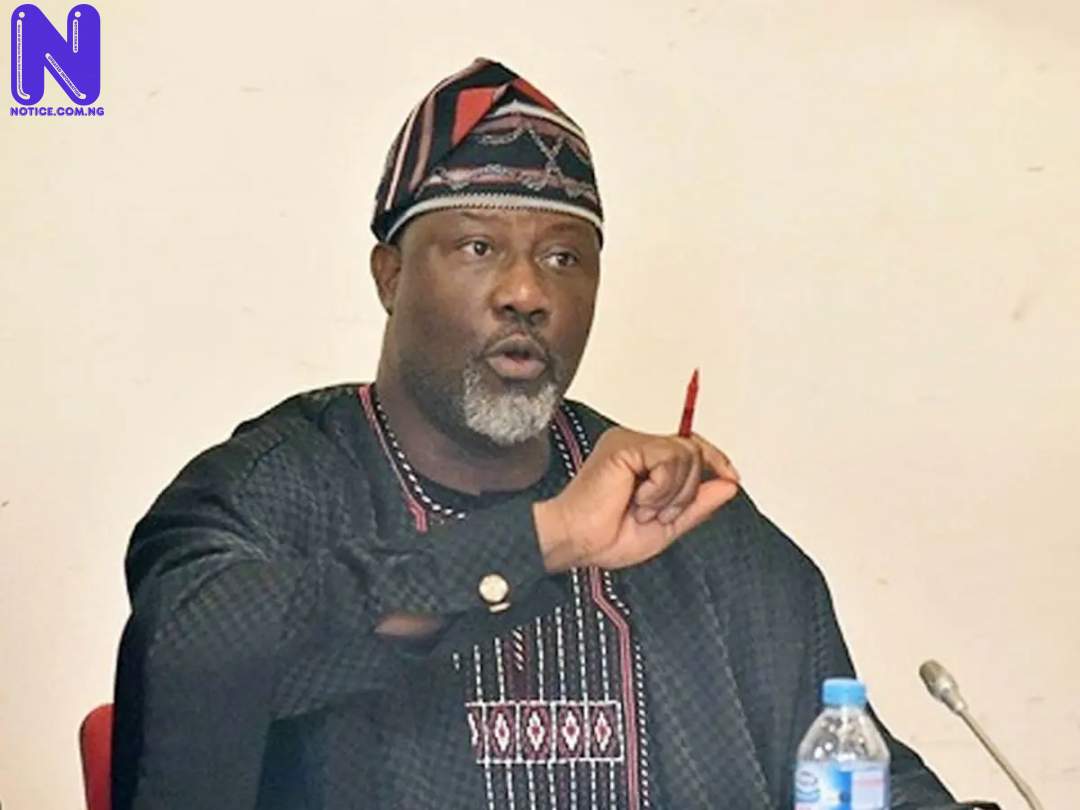 Dino Melaye, Ex-Kogi West Senator, has accused Governor Yahaya Bello of deceiving and distracting people of the State.
Melaye spoke while cautioning Nigerian People against taking the presidential ambition of Bello seriously.
The Ex-lawmaker said governor Bello was using the presidential ambition to shield attention from the looting of the state’s funds and failure of his government.
In a tweet, Melaye wrote: “Gov. Bello is deceiving and distracting all those who take him seriously on the phantom presidential ambition to shield attention from the colossal and unprecedented stealing and failure of his wasted years in Kogi State. At the right time we will burst his bubble. SDM”
This is coming at a time when Bello’s presidential campaign surfaced online.
Bello’s campaign posters were recently sighted in Damataru, Yobe State.
The campaign posters had the inscription “Yahaya Bello for President, change 2023.”