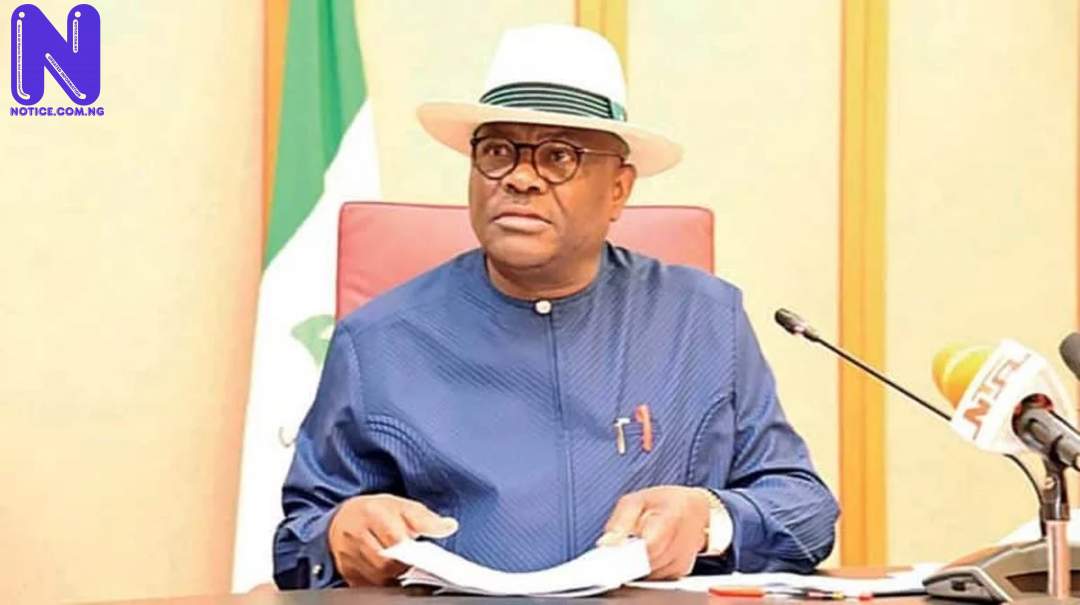 Governor Nyesom Wike of Rivers State has commended President Muhammadu Buhari for appointing new Service Chiefs for Nigeria.
Wike noted that even though the appointments came late, Buhari should be commended for listening to the voice of the people.
The governor also challenged the new Service Chiefs to see their appointments as an opportunity to re-engineer the nation’s security architecture which has suffered a tremendous setback in the last five years.
In a statement by Paulinus Nsirim, the Commissioner for Information and Communications in the State, Wike said: “The new Service Chiefs should not politicise security by aligning with politicians.
“What the country needs now is competence and professionalism that will reduce insecurity to the barest minimum.
“This is an opportunity to serve the nation and I believe that the Service Chiefs will be focused and dedicated.”
Recall that President Muhammadu Buhari’s Special Adviser on Media and Publicity, Femi Adesina had disclosedthe change of Service Chiefs with immediate effect.
The president also approved the appointment of Maj Gen LEO Irabor, CDS, Maj Gen I Attahiru, Army, Rear Adm AZ Gambo, Navy, AVM IO Amao, Air Force as replacements.