Gov Wike clears air on his criticism of PDP, decamping to APC 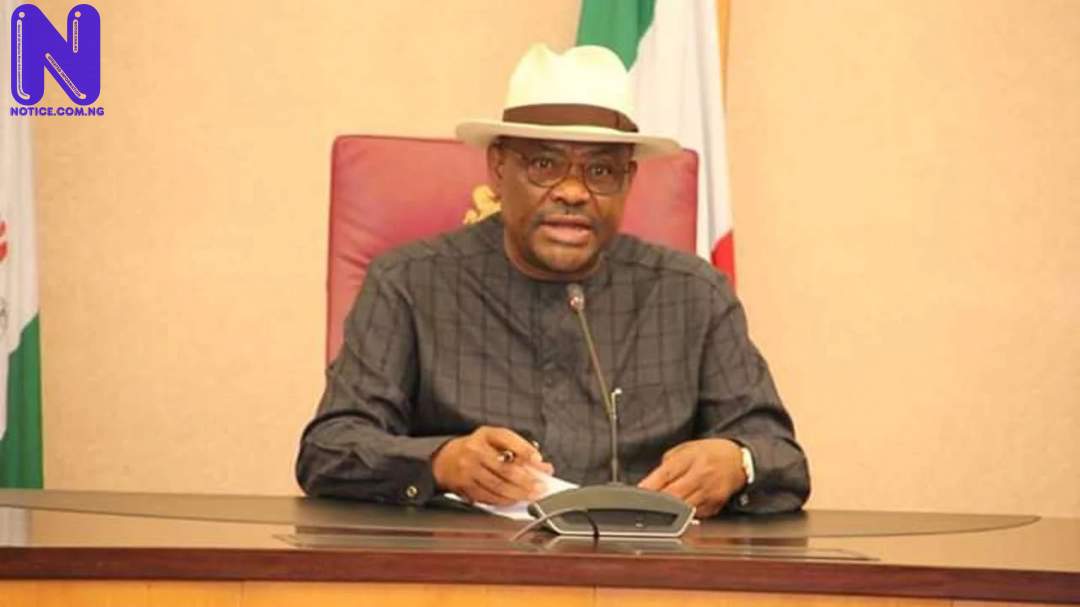 The Governor of Rivers State, Nyesom Wike, has insisted his criticism of the Peoples Democratic Party (PDP) National Working Committee (NWC), should not be interpreted as a crisis within the party.
Wike made the clarification when he was visited by friends and political associates on Sunday night at the Government House in Port Harcourt.
The guests came to felicitate with the Governor on the occasion of his birthday.
Wike made it clear that since he “lacks the capacity to decamp to another political party, particularly, the All Progressives Congress”, he will “continue to speak out against perceived abnormalities in the PDP to ensure it does not die”.
In a statement signed by his media aide, Kelvin Ebiri, Wike noted that as a founding member of the PDP, he will continue to speak against whatever is militating against the progress of the party, irrespective of who is in charge of the NWC.
The Governor further said he has experienced several persecutions in his political journey and cannot imagine if any other governor had been fought like him and survived.

DO YOU KNOW >>> Fayose gets strong warning - PDP