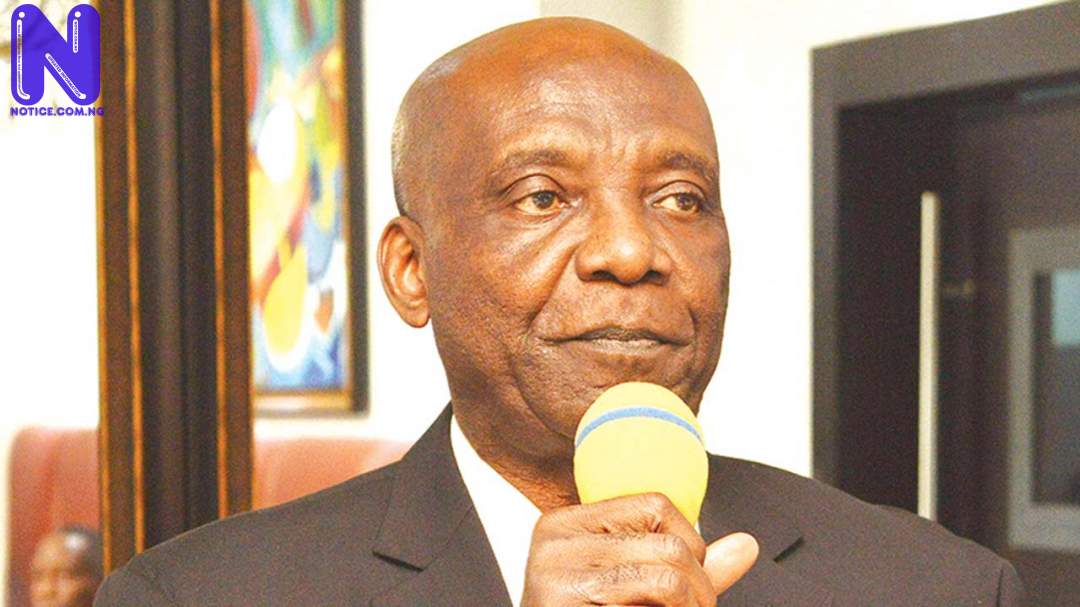 Dennis Amachree, a Ex-Assistant Director of the Department of State Services, DSS, has revealed that the Imo State Governor, Hope Uzodinma, was aware that the state’s prison and the police headquarters was about to be attacked.
Amachree also said that the DSS alerted the Nigeria Police Force, NPF, at least three times before the Monday attacks in Imo.
The ex-DSS Director spoke on Channels Television’s Sunrise Daily programme on Thursday.
Recall that some unknown gunmen had on Monday attacked the police headquarters and the Correctional Centre in Owerri and freed hundreds of inmates.
According to Amachree, “There was enough intelligence, enough actionable intelligence. Actionable in the sense that it allows for space for people to execute it, one week ahead of the event and of course, 72 hours before the event and then 48 hours before the event.
“So, three times, the Nigeria Police Force was informed by the DSS that this is going to happen because some suspects that are being geolocated around the area were found surveilling the prisons and the police headquarters, but you know in our lackadaisical way, when the intelligence came, they threw it by the side, and when something happens, everybody runs around.
“All security reports are shared with the governor in a state first. Then, it’s shared with other sister agencies like the police and the military, all of them got this particular report. So, the governor is very much aware.”
“Apparently, nothing was done [to stop the attacks]. You can see that the governor was referring to that particular report that it’s not IPOB (Indigenous People of Biafra).”