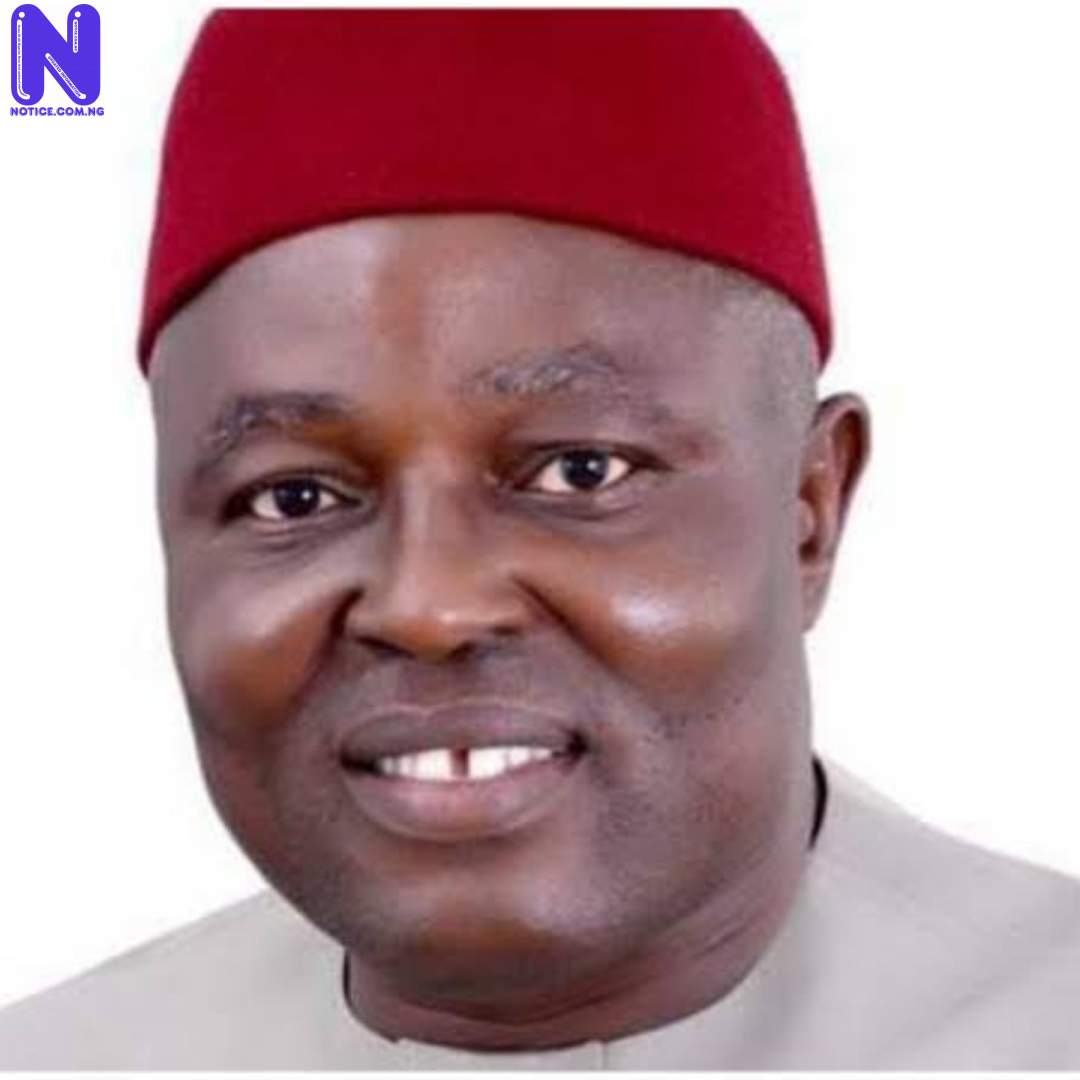 Austin Umahi has declined his appointment as the secretary of the Revenue Mobilisation Allocation and Fiscal Commission (RMAFC).

The younger brother of Ebonyi Governor, Dave Umahi issued a statement on Thursday in Abakaliki.

Umahi thanked everyone who congratulated him on the appointment.

"I am humbled by this show of love but regret to inform you that I declined the appointment.

"This is because it is best for job seekers, retired civil servants or anyone who loves the job.”

Umahi said at his age and work experience, he is not in doubt of what he wants in life.

He advised anyone interested in the position to approach the governor “to do the needful”.

“This is because to my knowledge, the position is still vacant," Umahi said.

He later conceded to the governor who failed to clinch the party's presidential ticket.

The party fixed a re-run primary for July 31 in compliance with a Federal High Court ruling against Dave Umahi.