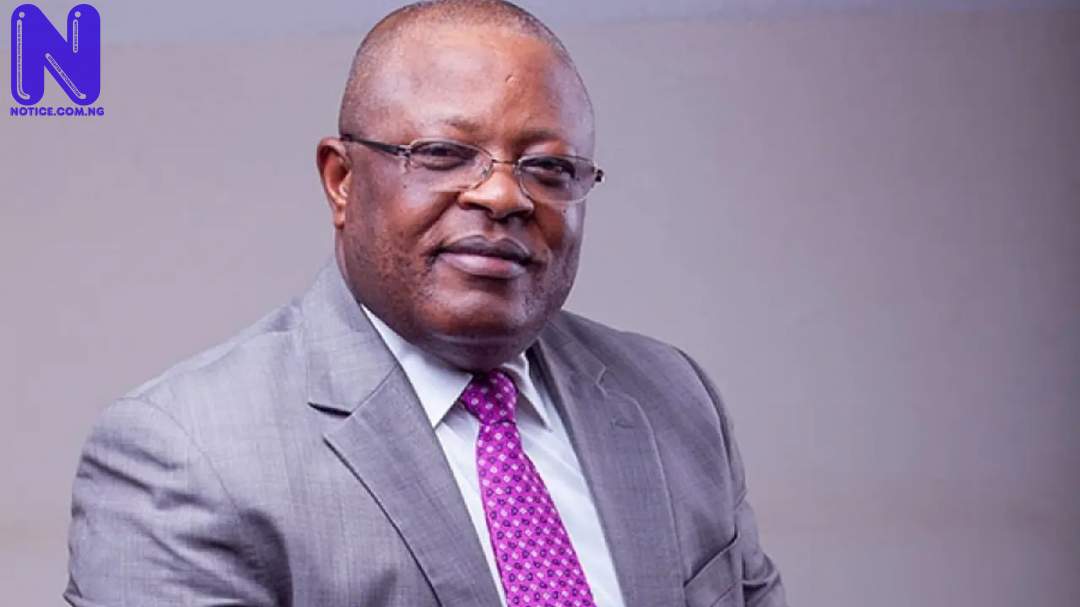 A Ex-Commissioner for Information and State Orientation in Ebonyi State, Chief Egwu Chima, has said that Governor Dave Umahi’s defection from the PDP to the APC would not add tonic to the APC.
Chima, a chieftain of the APC and one-time chairman of Afikpo South Local Government Area, made the disclosure in an interview with the News Agency of Nigeria (NAN) on Wednesday in Abakaliki.
He declared that the defection by the governor to the APC would hurt the integrity of the party rather than enhance and reinvigorate its fortunes.
Press recalls that Umahi had on Tuesday announced his defection to the APC at a news conference in Abakaliki, ending months of speculations.
The governor said his defection wasto protest against the injustice meted to the southeast by the PDP, the party he had supported since Nigeria’s return to democracy in 1999.
Chima, in spite of that, said that Umahi’s mission in the APC was known only to him.
“While in the PDP, Umahi’s love for President Muhammadu Buhari was a sing-song though Buhari has lost every election in the governor’s polling unit, ward and local government. Now that he is in APC, we are going to win elections in these otherwise weak areas.
“With the governor now in our party, Ebonyi will be counted as an APC-controlled state and no longer in opposition,’’ Chima said.

DO YOU KNOW >>> Why I rejected Jonathan, supported Buhari in 2015 says Amaechi