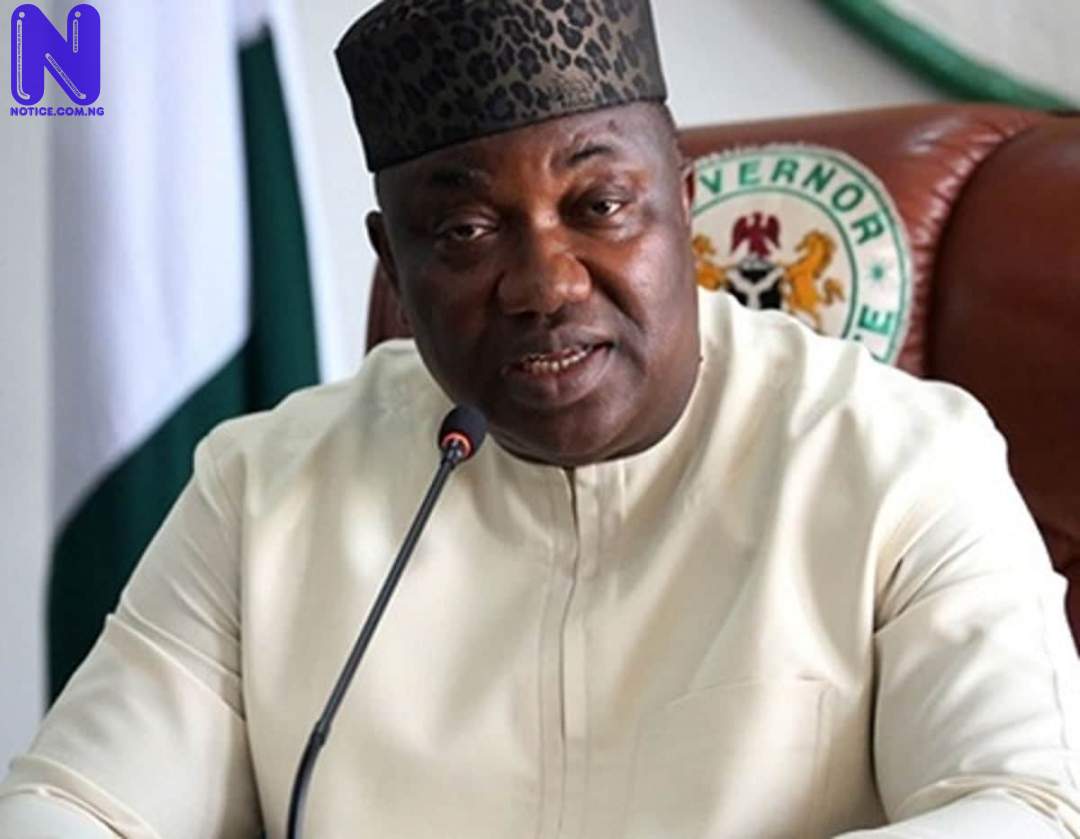 The administration of Governor Ifeanyi Ugwuanyi of Enugu State, through the State Ministry of Budget and Planning, yesterday, held a One Day Citizens' Engagement on the 2022 Budget, at Nike Lake Resort, Enugu.

The event, As stated by the Commissioner for Budget and Planning, Dr. David O. Ugwunta, was in line with Gov. Ugwuanyi's commitment to openness in governance and all inclusive budgeting process as well as a requirement of the State's Fiscal, Transparency, Accountability and Sustainability (SFTAS) programme.

Addressing participants at the event, Gov. Ugwuanyi represented by the Secretary to the State Government (SSG), Professor Simon Uchenna Ortuanya, reiterated his commitment to the underlining principles of transparency, accountability, fiscal discipline, inclusiveness and partnership in governance.

Gov. Ugwuanyi maintained that his administration from inception signed up to the open government partnership which transcends into openness, inclusiveness and transparency in the state’s budgetary procedure.

Stressing the need for citizens' engagement in the preparation of the 2022 budget, the governor stated that the exercise provides a veritable platform for citizens of the state to make inputs on developmental projects they want the government to execute in the next fiscal year.

Gov. Ugwuanyi pointed out that his administration has put an end to the era where the people were presented with a catalogue of budgets that were never executed, adding that the state government has always taken practical steps in identifying people-oriented projects that are achievable in line with Section 14 sub-section 2 of the Nigerian Constitution.

He emphasized the premium the state government places on the welfare of residents and security of lives and property, urging citizens at the event to maximize the opportunity and make inputs that would help in the development of the state.

In his address, the Commissioner for Budget and Planning, Dr. Ugwunta commended Gov. Ugwuanyi for his transparency and accountability in governance, maintaining that "the essence of the citizens’ engagement was to carry the citizens who are the sole beneficiaries of all the government projects along in all the activities of the government".

Dr. Ugwunta added that "in preparation for the 2022 budget, it is expedient to elicit inputs from the citizens of what they want the government to do in the next fiscal year and beyond".

He noted that despite the dwindling revenue witnessed in the 3rd Quarter of 2021; the state government has remained committed to appropriate utilization of available resources towards human capital and infrastructural development of the state.