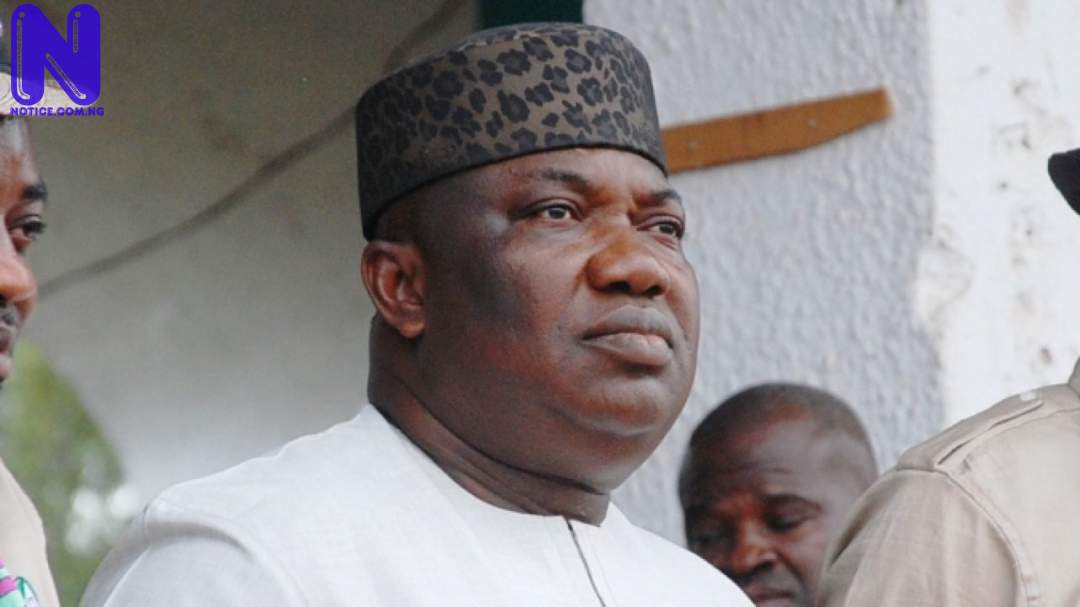 The National President of Nsukka Youths General Assembly, NYGA, Roy Ekwueme has declared that all is set for the Nsukka Economic Summit.

He said with the infrastructure put in place by Governor Ifeanyi Ugwuanyi administration, the summit, scheduled to hold on Friday, December 3rd, 2021, would trigger the rejuvenation of the economy of Enugu North Senatorial District in Enugu State.

He disclosed this during a media briefing in Nsukka, where he noted that the summit, with the theme: "Growing Nsukka through Home Investment", will bring together technocrats, businessmen and youths who possess unique leadership and entrepreneurial qualities for networking, training, empowerment and cross-fertilization of ideas.

He also said that the idea behind the summit is to expose every investment opportunities in Nsukka to potential investors and to leverage on the government of Governor Ifeanyi Ugwuanyi, to encourage the people of the district to think-home with their investments.

He also said that the summit is charged with the responsibility of drafting an economic development blueprint for the people of the district.

According to him, “Nsukka Youths General Assembly is the apex socio-cultural youth organization charged with the leadership, organization, advocacy, and protection of the welfare and interests of all young people of Enugu North Senatorial Zone.

“Nsukka Economic Summit is a programme designed for all Nsukka youths. Accordingly, it is a programme designed to be an annual gathering of leaders, technocrats, businessmen, students and youths possessing unique leadership and entrepreneurial qualities/potentials evident in their various establishments and or local environment to share information, explore resources, network and receive training from highly experienced and inspiring resource persons in various walks of life. The programme will also avail our youths mentorship opportunities as the resource persons will pick mentees willing to learn from them.

“Nsukka Economic Summit will serve as an avenue to attract grants and soft loans from commercial banks, bank of industries and agricultural banks to help Nsukka Youths with verifiable and viable businesses and handworks, and possibly fund workable business plans with terms and conditions. It will also attract sponsorship for vocational, technical and technological training of Nsukka Youths.

“The theme of this year’s summit is ‘Growing Nsukka through Home Investment’_ AKU RUE ULO. The theme is inspired by the fact that Nsukka as a geo-political district with ever increasing human resources and many untapped economic potentials is underperforming in public-private partnership and private sector investment which is responsible for lack of employment opportunities, which in turn fuels youth's restiveness.

“In the 17th edition of Demographia World Urban Areas (Built-Up Urban Areas or World Agglomerations) recently released in June 2021, Nsukka was named as one of the top 1000 Built-up urban areas in the world with over half a million population. Nigeria had only 23 cities on the list and South-east has five cities.

"With such population explosion and massive rural-urban access road connectivity by government of Rt. Hon. Dr. Lawrence Ifeanyi Ugwuanyi and relatively improved electricity distribution occasioned by stepping down of a power station in Nsukka and of course, a very youthful, energetic and hardworking population, Nsukka is ready for economic exploration and exploitation. Nsukka of today has the population and resources to sustain local production, manufacturing and processing industries.

“Nsukka is also due for location mappings to avoid mixing up industrial areas with residential areas as well as to help decentralize habitations in Nsukka.