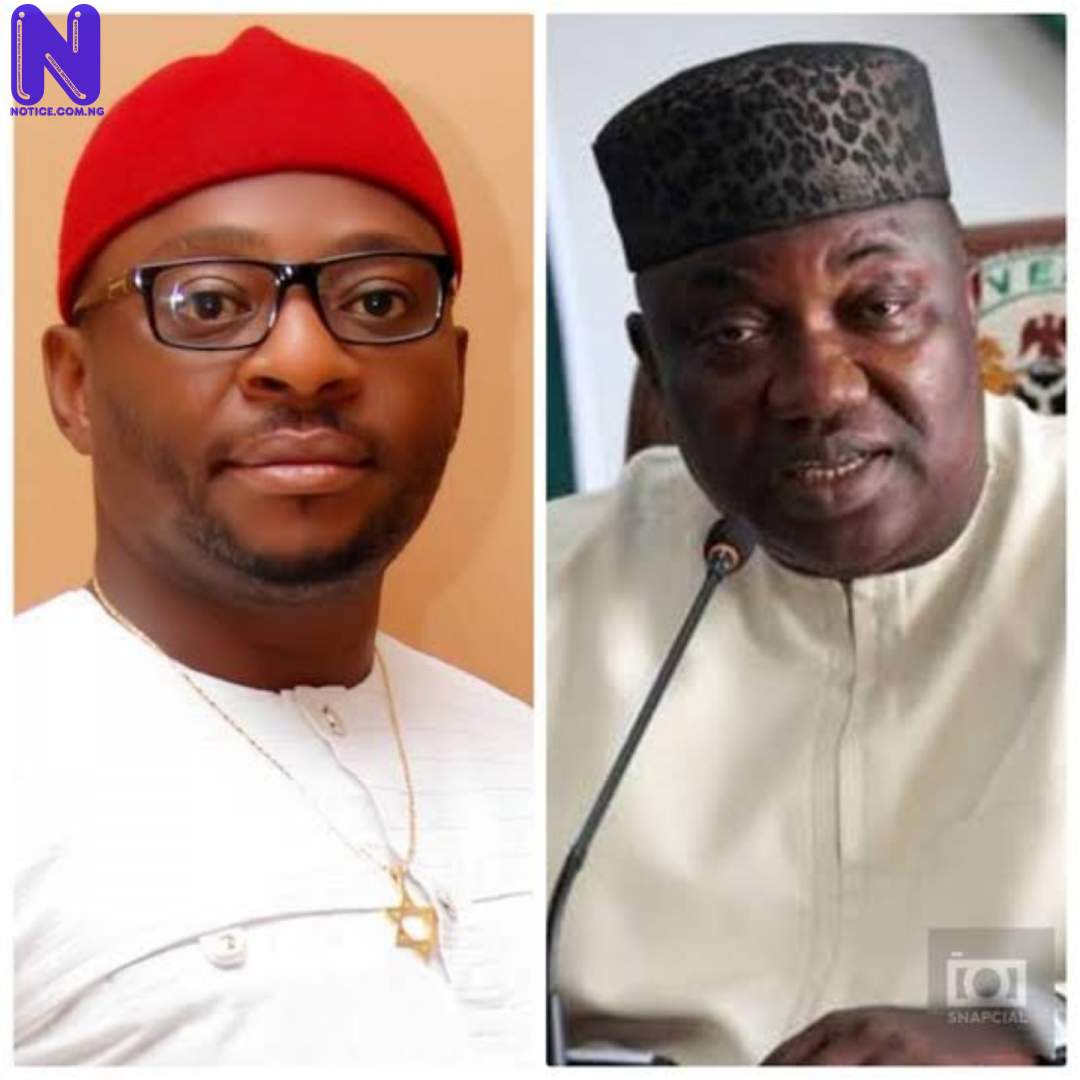 A Ex-Enugu North Senatorial aspirant, Chief Chinedu Eya has scored Governor Ifeanyi Ugwuanyi of Enugu State above 100 percent in terms of quality leadership and good governance since mounting the stage as number 1 citizen of the State in 2015.

Eya, a Peoples Democratic Party, PDP, chieftain, who stated that the governor deserves heroic exit upon completion of his term in 2023, when he would hand over to a new Government, condemned barrage of criticisms against the governor, especially from “hired young critics’ majorly from Enugu North senatorial zone.

He spoke from his residence in Enugu Ezike, narrating that “the governor Constructed and rehabilitated over 800km of roads across the State, mostly in the rural areas.”

His words: “The governor has Constructed and rehabilitated over 800km of roads across the State, mostly in the rural areas.

“I am not going to talk about the T-Junction flyover bridge, along Nike Lake Road, Enugu, comprising 105 meters bridge section, 590m ramps in cumulative length and four service lanes, constructed by the governor.

“I am not also going to talk about construction of 5000-seat Capacity Township Stadium in Nsukka, nor discuss the world class construction and approval of School of medicine and applied medical sciences in Igboeno by the governor.

“I am not discussing all that.

“My major interest is what he has done in education, especially with his recruitment of over 6000 primary and secondary school teachers.

“You will remember the governor constructed, renovated and equipped 897 classroom blocks and other school projects under Enugu State Universal Basic Education Board (ENSUBEB).

“You may not understand what the above feats and analysis mean to the ordinary person.

“He didn’t stop there; he also procured and distributed over 12, 480 writing desks and chairs for primary school pupils in the State and 868 tables and chairs for teachers to improve the standard of learning (ENSUBEB).

“He converted 1,000 volunteer teachers to permanent staff and release of all outstanding arrears of promotion to date (under PPSMB).”

The Ex-senatorial aspirant further stated that what the governor deserves in 2023 when his tenure would expire is heroic exit.

“The governor has done so much both for the zone and the State in general. And I am not expecting anything short of heroic reception from Nsukka people in 2023,” he concluded.