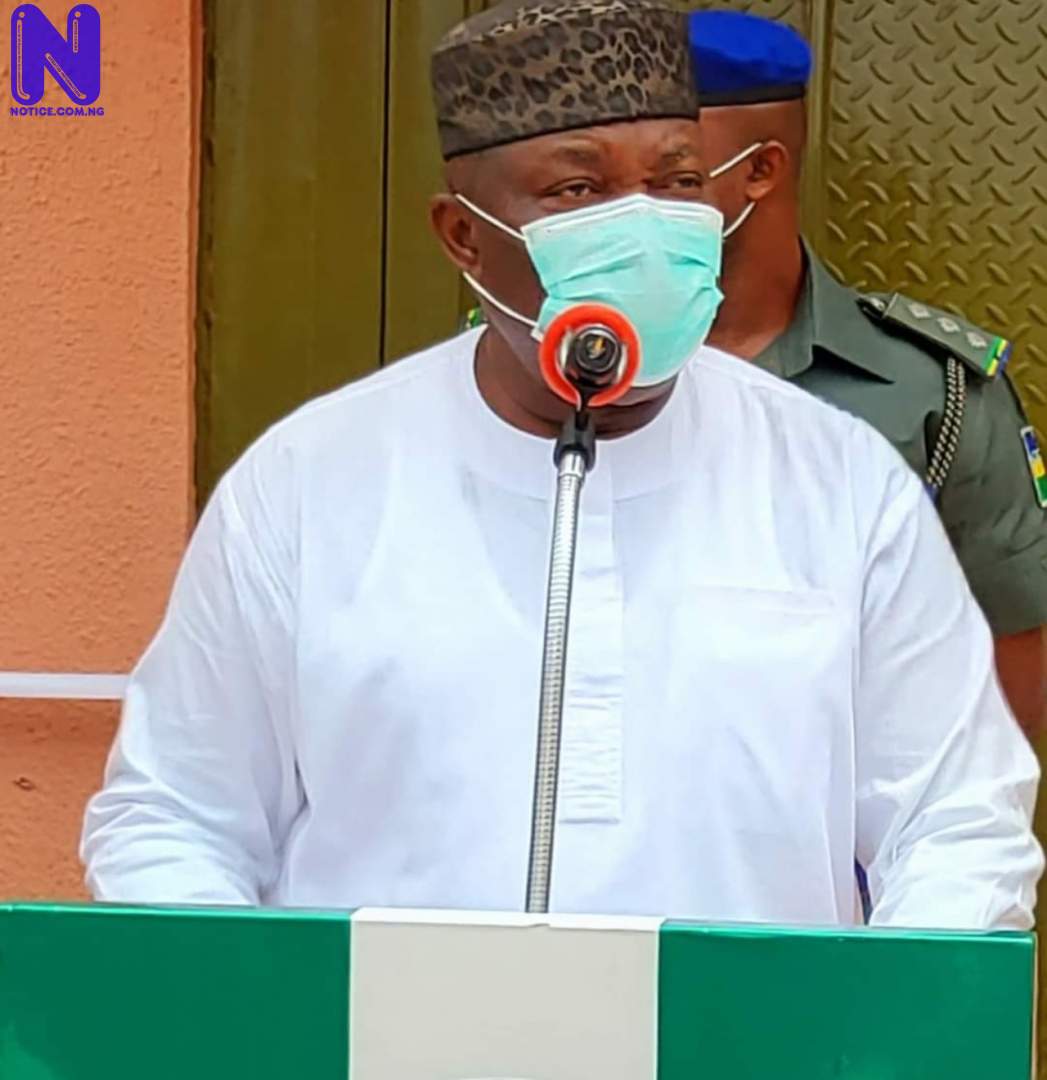 Committed to ensuring adequate security of lives and property of residents of Enugu State, in view of the emerging security situation in the country, Governor Ifeanyi Ugwuanyi has directed all Chairmen of the 17 local government areas of the state, their deputies and the 260 elected Councilors “to immediately and permanently relocate to their respective local government areas and wards”.

The directive, As stated by a statement by the Commissioner for Information, Nnanyelugo Chidi Aroh, was part of the outcome of Gov. Ugwuanyi’s consultation with relevant stakeholders in the state on security, which commenced on Wednesday.

Aroh disclosed that the governor, yesterday, consequently held consultation with the Speaker of the Enugu State House of Assembly, Rt. Hon. Edward Ubosi and other members of the House; members of the State Executive Council; Chairmen and Vice-Chairmen of all the 17 local government areas; and the elected Councilors in the 260 electoral wards in the state.

The Information Commissioner added that “the Local Government Council Chairmen and Councilors were also directed to, as a matter of urgency, convene a stakeholders’ meeting on security in their local government areas and wards, respectively”.

He revealed that the governor, at the meeting, “announced his decision to start visits to communities and areas identified as flashpoints, as well as periodic town hall meetings, in different areas of the state, to interface directly with NDI-ENUGU on the emerging security situation”.

“It was further resolved that while the ongoing consultation continues with the following groups; National Assembly Members from Enugu State; Traditional Rulers and Presidents General of Town Unions; Religious Leaders and the Clergy; Women, Youth and Student Leaders; National Union of Road Transport Workers and other allied groups in the transport sector; The press and other interest groups, all hands must be on deck to ensure that the priceless peace and security been enjoyed in Enugu State are sustained”, the statement said.

Aroh further revealed that the stakeholders unanimously commended and thanked Gov. Ugwuanyi “for his untiring efforts in ensuring peace and security of lives and property of Ndi-Enugu”.