Gov Udom did not declare war on me – CoS, Inyangeyen - Akwa Ibom 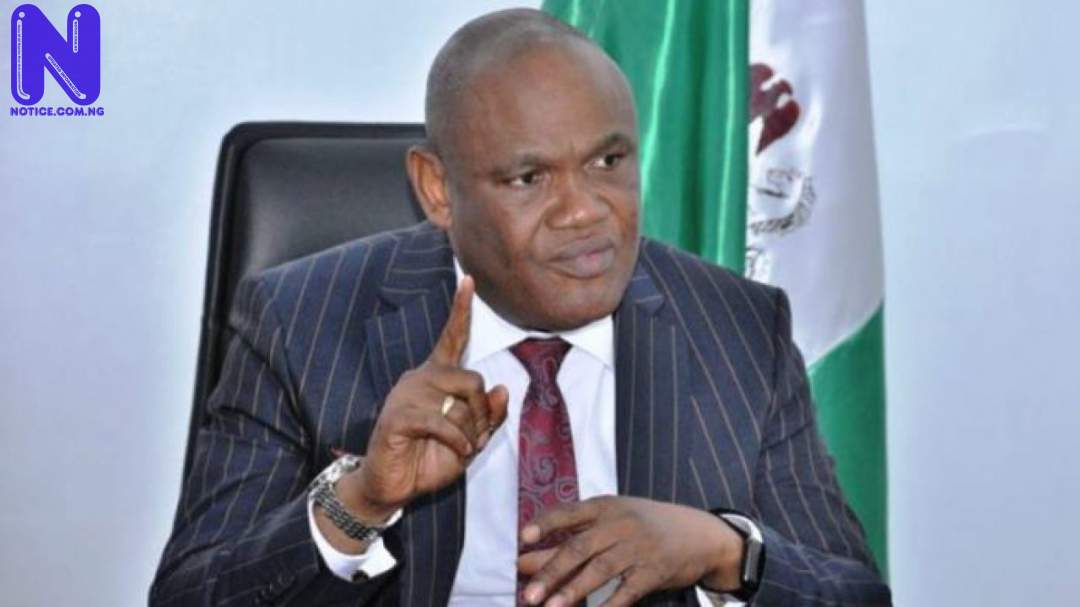 The Chief of Staff to the Akwa Ibom State Governor, Mr. Ephraim Inyangeyen has described as strange the insinuations that Gov. Emmanuel Udom declared war on him.
Inyangeyen in reaction to allegations of a rift between him and the governor maintained he had a cordial relationship with his boss and wondered why persons would peddle such falsehood at the media.
A local tabloid had alleged that Inyangeyenwas fighting with the governor for allegedly supporting a 2023 governorship aspirant, Senator Bassey Albert, the current senator representing Uyo Senatorial district which is against his boss’s will.
Inyangeyen stressed that he would not do anything contrary to the interest of the governor.
The press statement reads in part, ”For the records, I have a very cordial relationship with my Boss, Leader and Executive Governor of Akwa Ibom State, His Excellency, Mr Udom Gabriel Emmanuel and it is strange to insinuate that he has declared war on me.
”Governor Emmanuel is currently focused on delivering good governance consistent with the implementation of his Completion Agenda and has severally posited that it is too early to be distracted by the 2023 politicking.
”Indeed, His Excellency has not given a direction on the course of succession politics in 2023 and I am focused on my duties as his Chief of Staff and have not declared support for any aspirant whosoever for 2023.
”Governor Emmanuel has not stopped payment of any Honorarium on account of alleged dominance of those allegedly sympathetic to OBA as purported by the Newspaper which is known for yellow journalism as everyone on the list are members of our team that worked assiduously for the success of the Governor in 2019.
”I advise the purveyors of this ignoble profession of rumour peddling and tar brushing to desist from it and pursue the tenets of integrity, accuracy and unbiased reportage in keeping with the noble profession of journalism and not allow their medium or platforms to be used by agents of mischief and disgruntled political elements.
”As a Grand Patron of the Nigeria Union of Journalists, Akwa Ibom State Council, I continue to hold in high esteem, accredited members and Chapels of the noble Union and charge them to purge their Union of miscreants, quacks and rabble-rousers.
”Finally, I pledge my unwavering loyalty to Governor Udom Emmanuel and when he gives direction in 2023, I will follow him. I accordingly charge the general public to ignore the futile rants and insinuations of those whose feet make haste to foment evil”.