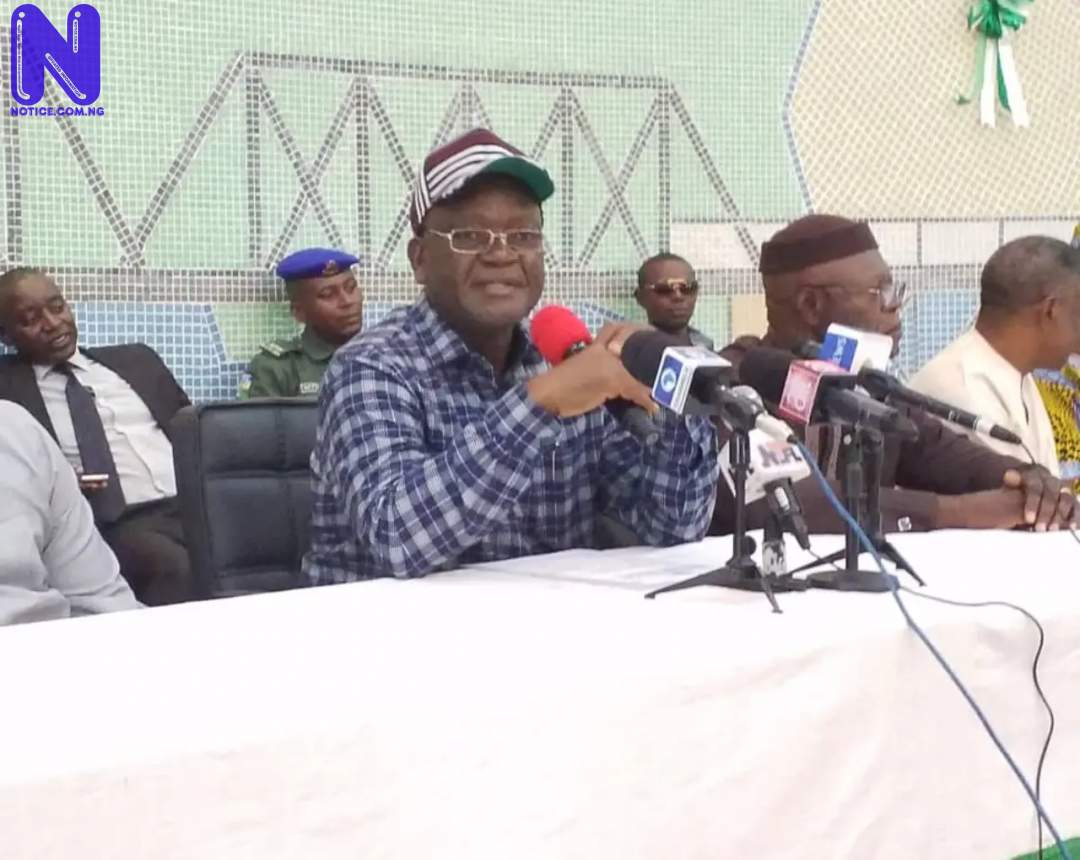 Benue State Governor, Samuel Ortom, has said if the Federal Government had kept its promise to recruit 10,000 Police Officers yearly, 40,000 officers would have been recruited by now.

Governor Ortom who stated this on Monday, at the Benue Peoples House Makurdi while addressing personnel of the disbanded Vigilante Group, said such a number would have contributed significantly in the security architecture of the country.

Ex-Inspector General of Police, IGP, Ibrahim Idris, in February 2017 announced that the Federal Government had approved the recruitment of 10,000 policemen yearly to address the shortfall in the numerical strength of the Force and to combat crime in the country.

Governor Ortom reasoned that if that policy was carried out faithfully, the question of personnel shortfall in the Police would have been addressed.

FG partners UNDP, others to provide 20,000 jobs for graduates annually

The Governor noted that members of the defunct Vigilante Group had contributed greatly to the fight against insecurity and criminality in Benue State, stressing however that the formation had to be disbanded for lack of legislative backing.

According to the Governor, although his administration understands the sacrifices members of the Vigilante Group made in the course of doing their job, as a man who believes in the rule of law, he had to disband it.

He stated that in its place, Benue State Community Volunteer Guards which was legislated for in the year 2000 would come into place, pointing out that members of the defunct Vigilante Group who have good records would also be enlisted.

Governor Ortom stated that the law establishing Community Volunteer Guards would be amended to make provision for a state commander and other leadership structures, stressing that at present, Permanent Secretary Bureau of Internal Affairs heads the steering committee for the formation.

Representatives of the three senatorial districts in separate remarks, commended Governor Ortom for the interface with them and pledged their support for the Community Volunteer Guards and the entire security architecture of the State.