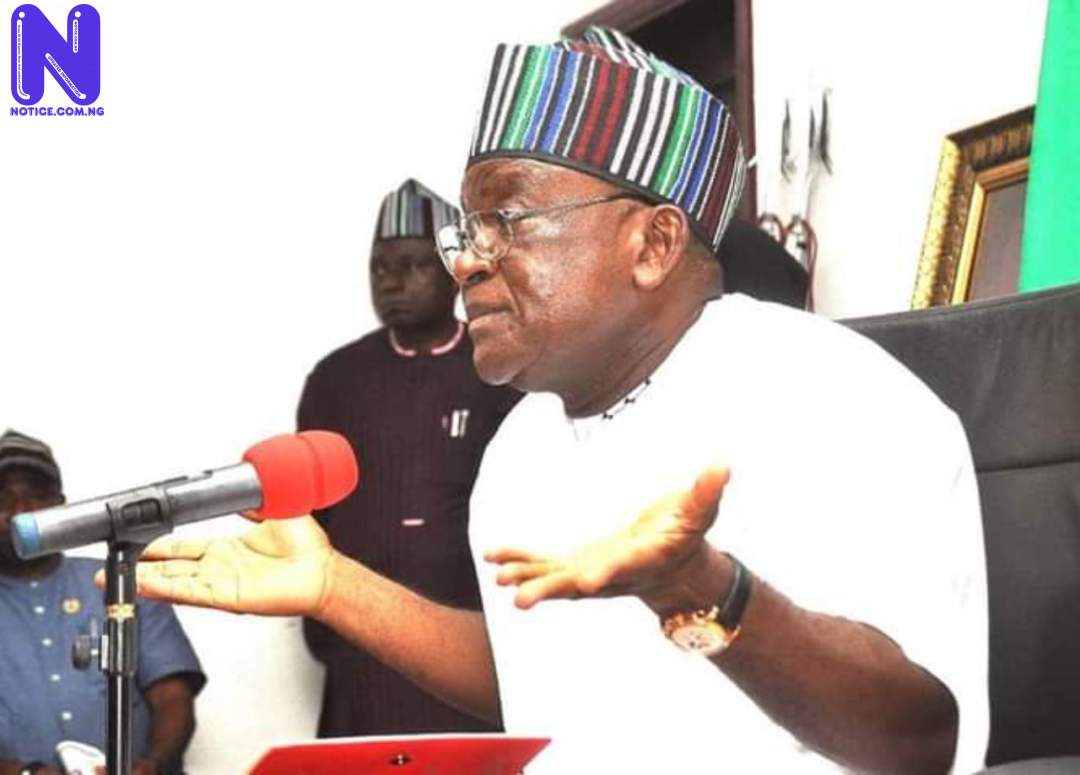 Governor Samuel Ortom of Benue State has lamented the deplorable condition of persons living in Internally Displaced Persons, IDPs, camps across the state.

He said he is pained that innocent people have continued to suffer untold hardship without a concrete plan by the Federal Government to ensure they return to their ancestral homes.

Governor Ortom spoke Tuesday at the Benue People’s House when he received a delegation from the Federal Ministry of Humanitarian Affairs, Disaster Management and Social Development led by Dr. Abubakar Suleiman.

He stated that the figure of IDPs in the various camps has continued to rise above one million, five hundred thousand, thus making their condition of living much more difficult with resources of the state government to cater for their needs.

Governor Ortom urged the delegation to visit all the IDPs camps to verify his claim that their number has increased astronomically and that they deserved to be accorded equal attention with IDPs elsewhere in the country.

The Governor expressed hope that with the visit by the delegation, the story of the Benue IDPs would change for good, while acknowledging all the humanitarian partners for their efforts at providing succour to the needy.

Earlier, leader of the delegation, Dr Suleiman said they were in the state to assess the humanitarian challenges being faced by the IDPs with a view of collating data and ascertain their needs for possible intervention.

While commending the Governor for all that his administration has been doing to support those displaced by the Fulani crises, Dr Suleiman promised that the delegation made up of other International Agencies like the United Nations High Commission For Refugees UNHCR would visit all the IDPs camps to collate enough data to enable them prioritise their support to the state.