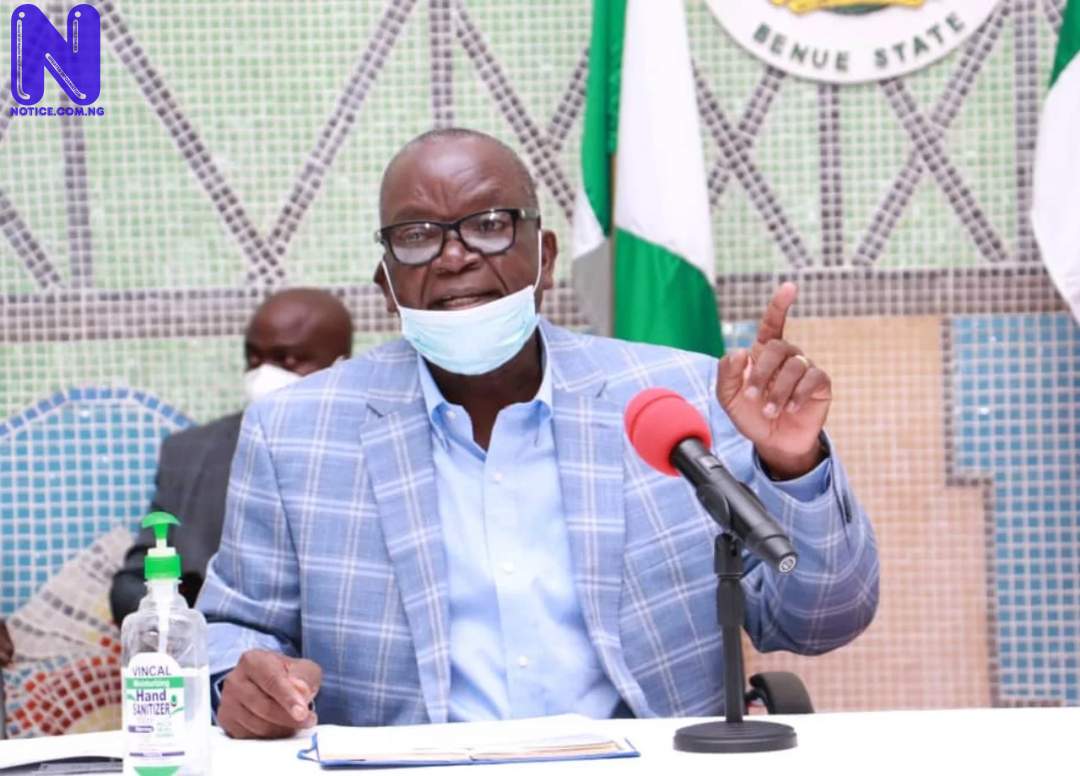 Governor Samuel Ortom of Benue State has again called on the Federal Government to institute a probe into contracts awarded for the establishment of Ruga settlements in parts of the country.
The Governor made the call on Thursday while declaring open the National Executive Council, NEC meeting and General Assembly of the Christian Association of Nigeria CAN, taking place in Makurdi.
He said though majority of Nigerian People rejected Ruga, the contracts had already been awarded, saying it is however the right of the people to know what became of the funds.
Governor Ortom emphasized that Benue was the first to reject the concept of Ruga because it was deceptive and against the interest of people of the state who are predominantly farmers.
He said it was necessary that funds earlier earmarked for Ruga projects be recovered and utilized for the National Livestock Transformation Plan, NLTP.
Governor Ortom, who alluded to threats and inciting statements credited to some Fulani socio cultural associations, observed that their intention was not about cattle grazing but to take over the land.
The Governor reaffirmed his administration’s resolve to continue with enforcement of the Open Grazing Prohibition and Ranches Establishment Law, 2017.
Governor Ortom called on the church not to cease prayers and remain united in order to overcome challenges.
National President Christian Association of Nigeria, CAN, His Eminence, Reverend Samson Ayokunle, said the church is united in support of the Governor’s stand against militia herders’ attacks. He thanked the Government and people of Benue State for the warm reception accorded delegates to the CAN NEC meeting and General Assembly.
The Tor Tiv, Professor James Ayatse tasked Christians to complement faith with works to achieve desired goals.