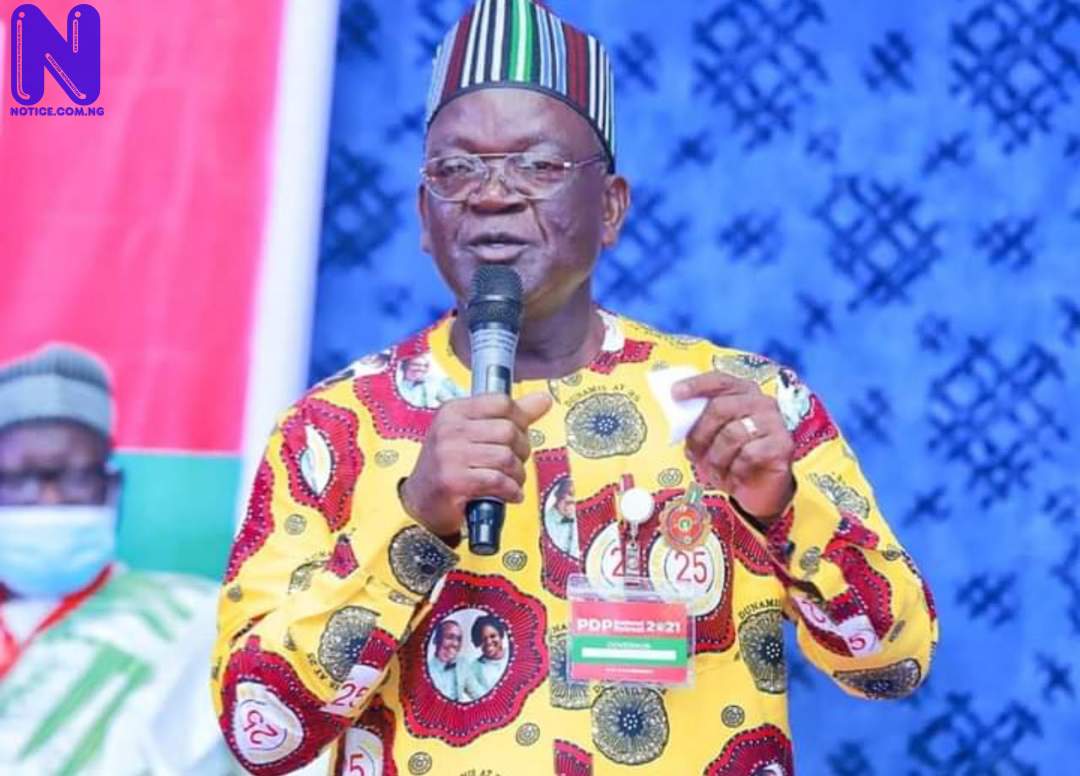 Governor Samuel Ortom of Benue State has debunked reports making the round that one of his sons murdered someone outside Nigeria.

Press reports that speculations emerged online particularly on Facebook a few days ago that the governor’s recent trips to the United Kingdom was to settle case of alleged murder involving his unidentified son.

But reacting to the Facebook post by one De-Benue Emancipator, Ortom in a statement by his Special Adviser on Media and Publicity, Terver Akase, described the allegation as politics taken too far.

The statement said none of the Governor’s children has been involved in any murder case or a violence-related incident, at home and abroad, asking the posters to show valid evidence that would back their allegation.

The statement reads, “We saw a post on social media made by one Benjamin Benjamin Bju and shared by several others alleging that Governor Samuel Ortom's son murdered someone abroad.

“Though the writer was specific about Governor Ortom's name, he failed to mention the Governor's son whom he claimed had killed somebody and the name of the country where the said incident took place.

“We find the social media post as politics taken too far. The post is not only false and malicious but is also targeted at tarnishing the hard-earned reputation of the Governor.

“We already alerted Benue people to expect the sponsored campaign of calumny against Governor Ortom now that elections are approaching.

“The objective of those sponsoring the smear campaign is to discredit and distract the Governor and by extension, the entire PDP in Benue State”.