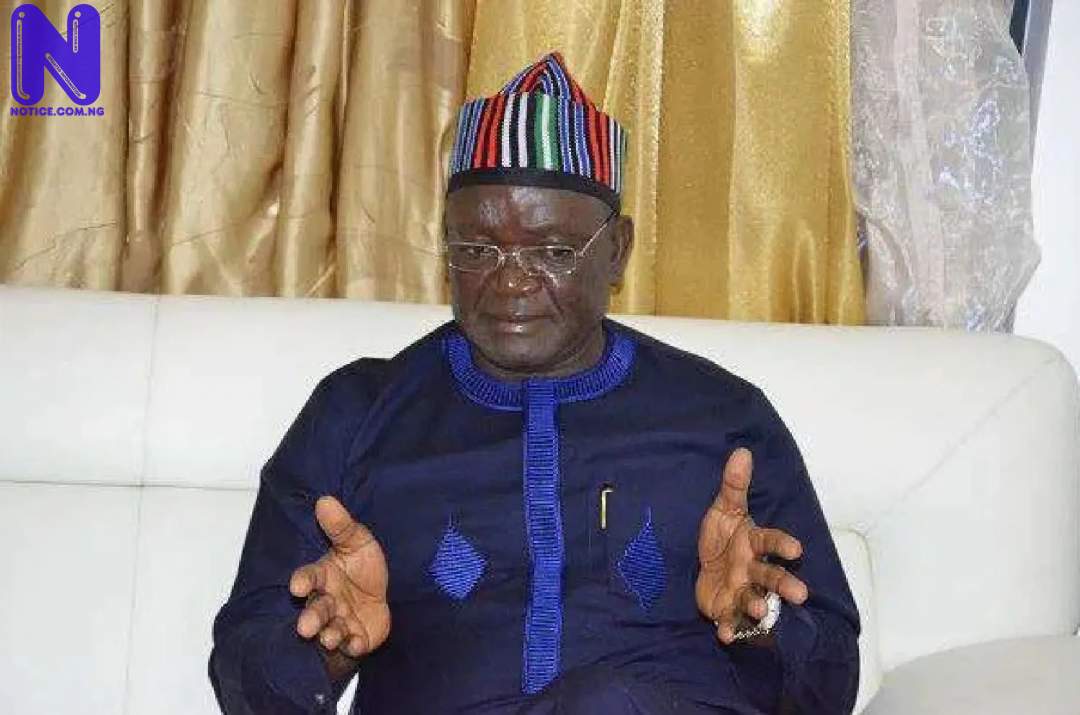 Benue State Governor, Samuel Ortom, has called for greater synergy between security agencies and relevant stakeholders in the fight against crimes in the country.
Ortom stated this on Monday during a virtual presentation titled: “Security and National Development in Nigeria: A Case Study of Benue State,” to participants of the Executive, Intelligence Management Course (EIMC) 13 of the National Institute for Security Studies (NISS) who are on Study Tour of Benue State.
The Governor who spoke on the incessant farmers and herders conflicts reiterated that ranching of herds remains the most effective way of preventing constant crisis between farmers and Fulani herdsmen, stressing that ranching is the best option in today’s global realities.
He called for adequate funding and training of security forces including Community Policing and Community Volunteer Guards among others to be able to effectively confront security challenges, pointing out that mediation and dialogue approaches by government delegates and traditional would also be helpful.
Acknowledging the adverse impact of insecurity on economic development, Ortom expressed worry that intra-state conflicts have caused millions of deaths of civilians and had also phased out basic public services and state institutions leading to extensive poverty among the people.
He reaffirmed the commitment of his administration to guaranteeing the security of lives and property in all parts of Benue State.
In attendance at the meeting were the Tor Tiv V, Professor James Ayatse, and heads of security agencies in the state.